Nicole Kidman on set of new film Lion in Australia

Nicole Kidman made a bizarre appearance at the Golden Globe ceremony, however, the actress has finished her next project. The Aussie played a lead role in the in the drama Lion released on Friday.

The movie was an especial one to Nicol, the actress explains through her tears why the role was a perfect fit for her. She told Guardian how the role in Lion led her to reflect on her own experience of adoption. Besides Kidman starred Brit Dev Patel (26) and fellow Aussie David Wenham (51), and Nicole called it a really great cast. 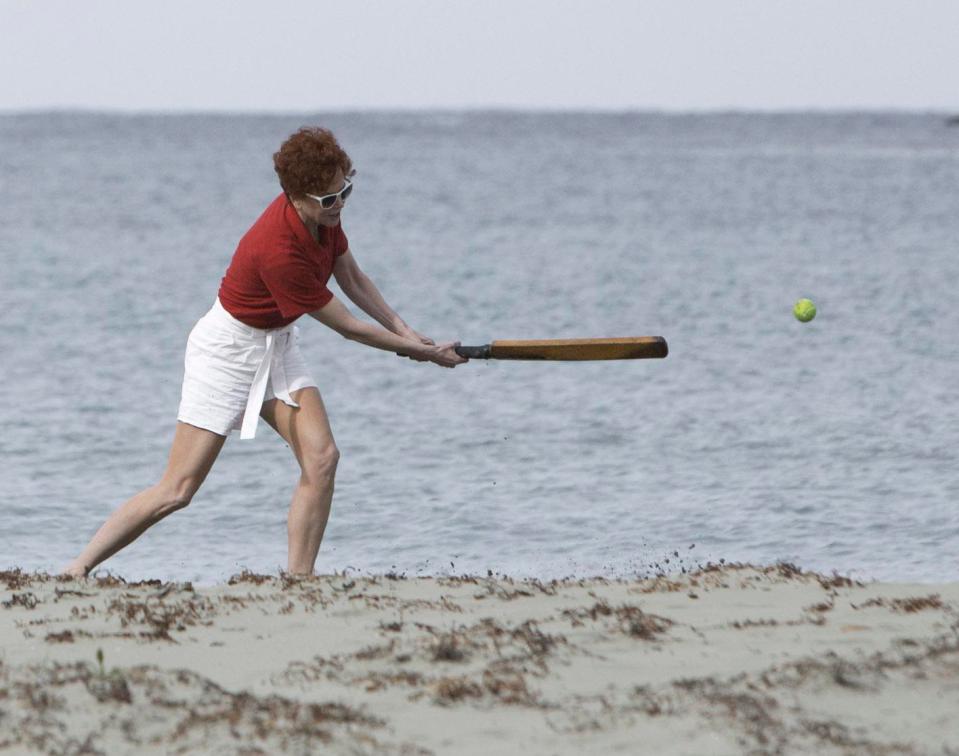 Nicole Kidman on set of new film Lion in Australia

Kidman is a very popular actress, among her recent works id the Australian TV-series Top of the lake with Elisabeth Moss. According to Kidman, she was extremely pleased to work on this drama.

Nicole spent most of the past month on red carpets at Lion premieres all over the world.