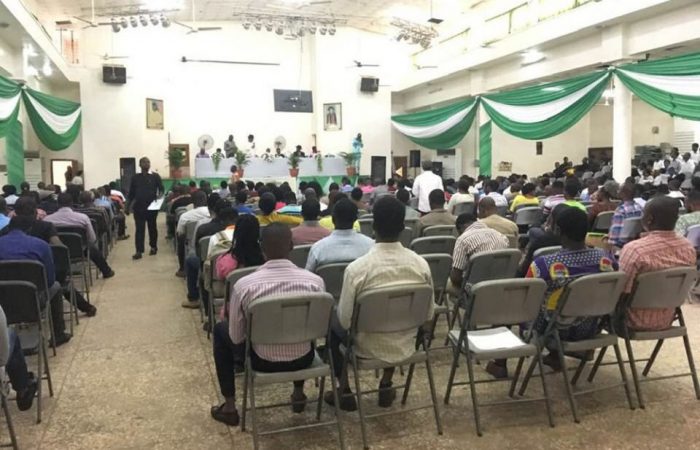 Last November an international conference on witchcraft has divided Nigerians across religious lines despite the practice of witchcraft often intercepts with other concepts like magic, sorcery, esotericism, diabolism and even religion in this African country.

The conference on witchcraft became the first event of that kind that aimed to demystify the concept of witchcraft. However, the Christians were shocked by the only fact of such a gathering. The organizers have explained that the conference has a cultural and interdisciplinary character but the Christian Association of Nigeria voiced its protest against the conference and called for its cancellation.

In fact, the conference has divided the Christians across Nigeria. Many Christian groups differed in opinion and support of the conference, which they said would add knowledge and create awareness on the mysteries of witchcraft.

Commenting on the debates and controversies generated by the conference, Bishop Matthew Hassan Kukah of the Diocese of Sokoto, said witchcraft exists and made reference to Jesus’ encounter with demonic spirits, as reported by Crux.

Uchendu, a professor of history and international studies at the university, said in response to the protests about the conference. «I am sure the information from this conference and the research findings would assist them in their work for the gospel.»

The professor also noted that some persons erroneously concluded that only witches can discuss witchcraft.

«We are not witches. We are professors and scholars who are intrigued by this phenomenon of witchcraft,» he said.

Despite the protests, more than 1,000 students, scholars and researchers attended the November conference. Dozen of researchers from the fields of psychology, philosophy, humanities and anthropology attended, presented papers and shared thoughts on the concept of witchcraft and sorcery, and the mysteries behind them.

Meanwhile, a UNICEF report highlighted the violence and abuse children accused of witchcraft face in Nigeria. As Utibe Effiong reports at The Conversation, research shows that the practice of witchcraft is very common in the Niger Delta and among the Ibibio tribe, who live predominantly on Nigeria’s coastal and southern areas.