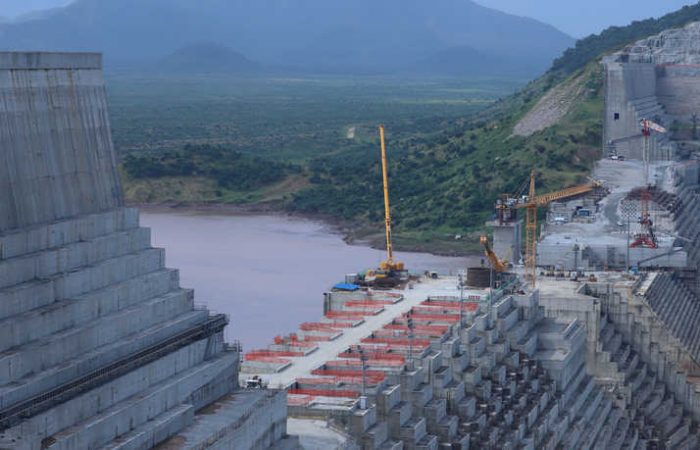 Egypt, Ethiopia and Sudan are still continuing to discuss the different aspects of water usage relating to the Grand Ethiopian Renaissance Dam (GERD). As VoA reports, the huge object being built on the Nile River with a capacity of 10.2 million cubic meters of water.

Following two days of meetings in Washington, the U.S. Treasury Department issued a statement saying the technical and legal teams from all countries are making progress toward a final agreement that will be reviewed by leaders in the respective countries.

The central topic of the Washington discussion is how much of the power generated by the GERD will benefit Sudan and Egypt. The diplomat from Egypt Mohamed Higazy said he would like to see the dam be a vehicle for regional integration including integrating the power grids of the three countries.

“Why not with the Renaissance Dam, which electricity can be used in the markets of Sudan and Egypt and then exported to the regional Gulf market or further to Europe through the Egyptian power grid?” he asked.

Meanwhile, the US Secretary of State Mike Pompeo, now on a trip that will include stops in Angola, Ethiopia and Senegal, said he is closely monitoring the Nile River Dam negotiations.

“I went over and saw the Sudanese and the Egyptians and the Ethiopians yesterday to encourage them to make progress on that, to make sure that everyone’s got the water that they need,” he said on Friday.

Talking on the future of GERD, The Sudanese side stressed the ecological aspect. All countries participants have to embark on a regional framework where water security will not be decided by national aspiration, only by the region aspiration.

Nile River Dam as the largest infrastructure projects in Africa

In African history, the $4 billion dam is one of the largest infrastructure projects. That is why Ethiopia hopes to complete it by 2022 and believes it could produce 6,000 MW of electricity, some of which planned to be exported.

Yet, Egypt and Sudan have worried about the GERD’s impact on water flow. Remarkably, Egypt relies on the Nile for 90% of its water needs.

So far, a key point of contention is how quickly Ethiopia will initially fill the dam. Other countries are concerning how many years it takes to fill and how the operation would be afterwards, in fact.

After Washington negotiations, ambassador Higazy said that he is cautiously optimistic about the talks, but hopes all parties will look at the bigger picture of regional prosperity and environmental stewardship instead of their own, narrow interests.