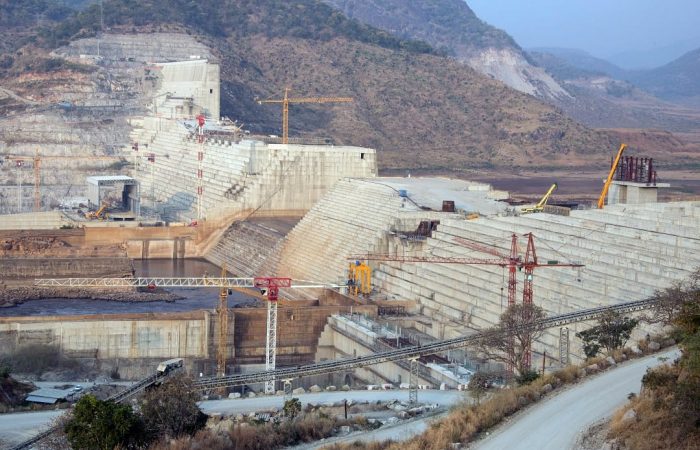 Ethiopia decided not to participate in the latest rounds of the US-brokered negotiations on Nile dam, said the country’s ambassador to the United States, Fitsum Arega.

Instead of meeting with the three North African countries involved in the talks, U.S. Treasury Secretary Steven Mnuchin, host of the negotiations, participated in bilateral meetings with ministers of foreign affairs and ministers of water resources of Egypt and Sudan.

Despite the setback, the process may not be entirely lost, the White House has concluded two days of what was supposed to be the final round of negotiations on the Grand Ethiopian Dam without reaching an agreement due to absence of Ethiopia.

“Ethiopia will not sign any agreement that gives up its rights on how to use its own Nile water,” ambassador Arega warned on Twitter.

Moreover, Ethiopia said on Wednesday that it is walking away from negotiations on the Grand Ethiopian Renaissance Dam (GERD) project.

Addis Ababa and Cairo have been at odds in a water war on the issue of the filling and operation of the giant Ethiopian dam that Egypt worries could threaten its supply of water from the Nile.

For Washington, which facilitated the preparation of a deal on the filling and operation of the GERD, Ethiopian move became a surprise. The US agreed to lead the negotiation process based on provisions proposed by the legal and technical teams of Egypt, Ethiopia and Sudan and with the technical input of the World Bank. Now, the process stuck.

“The United States believes that the work completed over the last four months has resulted in an agreement that addresses all issues in a balanced and equitable manner, taking into account the interests of the three countries,” the statement said, adding that the final testing and filling of the dam “should not take place without an agreement,” the US Treasury statemnet reads.

The statement noted “the readiness of the government of Egypt to sign the agreement” and recognized that “Ethiopia continues its national consultations.”

However, In light of the Deal of the Century, Egypt has been a key player in the Middle East peace talks. Last month the Trump office released its plan to resolve the conflict between Palestine and Israel, without buy-in from the Palestinians.