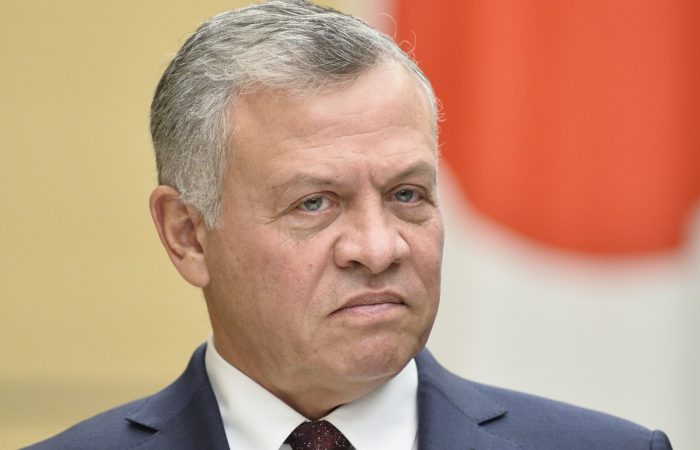 Jordan faces the financial crisis but the ministry of finance said there will be no new taxes in the proposed 2020 budget. Instead, the fiscal body will seek other means to make the national currency more stable.

Jordan’s minister of finance will seek a crackdown on pervasive tax evasion to help boost national revenues crucial to lowering record public debt. In his statement to the parliament’s finance committee, the head of the financial ministry Mohammad Al Ississ said the top priority is maintaining «fiscal stability».

The 2020 budget is expected to be sent to Jordan’s parliament in the coming days. However, the ties with the International Monetary Fund (IMF) have brought only deepening of financial crisis, the experts conclude.

Jordan continues to borrow from the IMF: a bitter fact

Jordan is struggling under a three-year International Monetary Fund (IMF) programme — which began in 2016 — to rein in public debt that has hit a record 94 percent of gross domestic product as part of a long-delayed programme of economic reforms.

The government is looking for ways to increase revenues without resorting to new taxes that could lead to the same anger that triggered demonstrations in 2018 — that turned into some of the biggest in years — when steep tax hikes pushed by the IMF came into effect.

«We have to reach the necessary revenues to continue fiscal stability,» Al Ississ said.

The government has pledged cuts in public expenditure but is mindful of mass protests in neighbouring countries, including Lebanon and Iraq, in the past month over eroding living standards and corruption.

The Jordanian MPs promised they would reject any proposals to raise water or electricity fees as officials say they plan to adjust the tariff scheme. They also want the Cabinet to reduce sales taxes on essential food items to help low-income Jordanians struggling with rising poverty.

Jordan was expected to ask the IMF for more time and either extend the existing programme or put in place a new programme altogether, diplomats said. Officials said they would resist any IMF effort to push Jordan to adopt more austerity measures that risked increasing instability and civil unrest.