No step back on S-400 deal with Russia despite US, Erdogan said 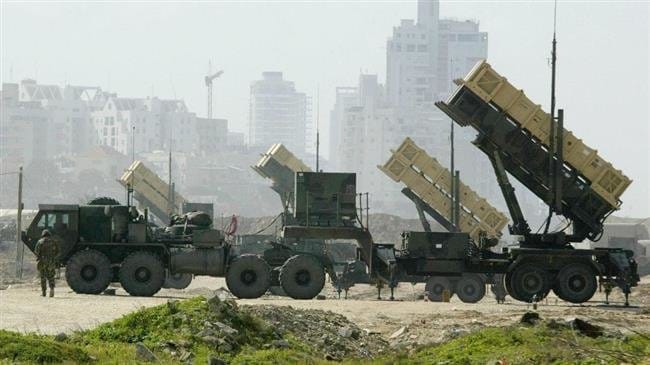 Recep Tayyip Erdogan defends Turkey’s right and obligation to continue to deal with Russia when it is about S-400 air defence systems. As NTV reported on Saturday, the Turkish President wouldn’t go back even after the US insisted on stepping back from the purchase agreement with Kremlin.

President Erdogan confirmed on Saturday that Turley will proceed with a purchase of advanced S-400 air defence missile system from Russia, a day after an informal deadline Washington set for Ankara to respond to a rival US offer passed.

According to Mr Erdogan, there was no turning back on the missile system deal with Russia, and that Ankara was also interested in purchasing US Patriot missiles as long as Turkish interests were served.

«We have made the S-400 deal with Russia, so it is out of question to take a step back. The job is done. When it comes to the Patriots, we are open to buying them. However, this purchase needs to serve the interests of our country,» Erdogan told journalists on the way back from Sochi where he met his Russian and Iranian counterparts to discuss the Syrian issue.

«We are continuing our work based on the deal that the S-400s will be delivered in July,» Mr Erdogan concluded.

Technically, Turkey as NATO member shouldn’t buy any missile complex from Russia because of the S-400s cannot be integrated into the NATO own defence system. That was the point of the White House when it set an informal deadline of February 15 for Ankara to respond to the rival US offer. The US also warned Turkey on withdrawal its offer to sell a $3.5 billion Raytheon Co Patriot missile package if Ankara proceeded with Russian deal.

Moreover, Washington also announced that the deal would jeopardize Turkey’s purchase of Lockheed Martin Corp F-35 fighter jets and possibly result in the US imposing sanctions.