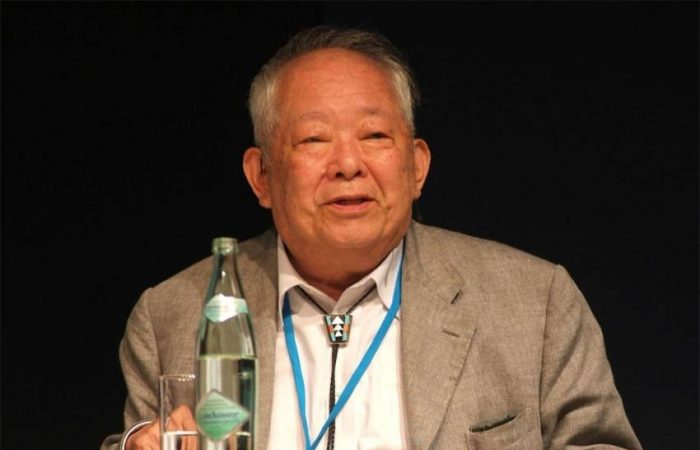 Masatoshi Koshiba, a co-winner of the 2002 Nobel Prize in physics, has died in age 94. The scientist made his own huge contribution to the study of the existence of elementary particles called neutrinos.

Japanese astrophysicist and a distinguished professor at the University of Tokyo died at a hospital on Thursday. He was 94, the University’s statement announced Friday bu gave no details like a cause of death, in fact.

Koshiba’s contribution led to subsequent discoveries made by his student: Takaaki Kajita won the Nobel Prize in physics in 2015. His work on the Super-Kamiokande facility has found neutrinos have mass.

In the early 2000s, astrophysicist Koshiba’s theory on neutrino has offered a unique view of the sun’s inner workings. Those elementary particles are produced in its heart by the same process that causes the sun to shine, the Japanese researcher revealed.

Kosjiba’s studying neutrinos helped to devised the construction of giant underground chambers to detect neutrinos, elusive particles that stream from the sun.

In 2002, Japanese astrophysicist shared the prize with three other scientists, two of them worked on neutrino detectors and one was cited for X-ray telescopes that provide sharper images of the universe.