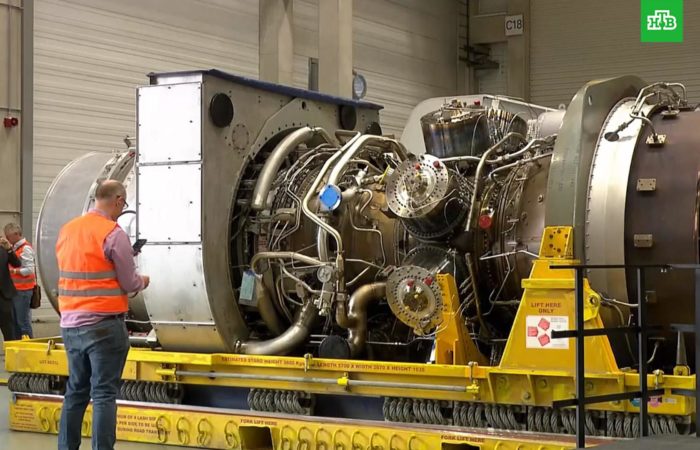 Gazprom, on the official Telegram channel, said that the sanctions of Canada, the European Union, and Great Britain make it impossible to supply a turbine for Nord Stream, which was repaired in Canada and is now in Germany.

In addition, the shipment of the unit to Russia cannot be carried out due to the inconsistency of the current situation with the obligations of Siemens.

“The German company Siemens does not repair turbine units for supplying gas to the pipeline,” said Vitaly Markelov, Deputy Chairman of the Board of Gazprom.