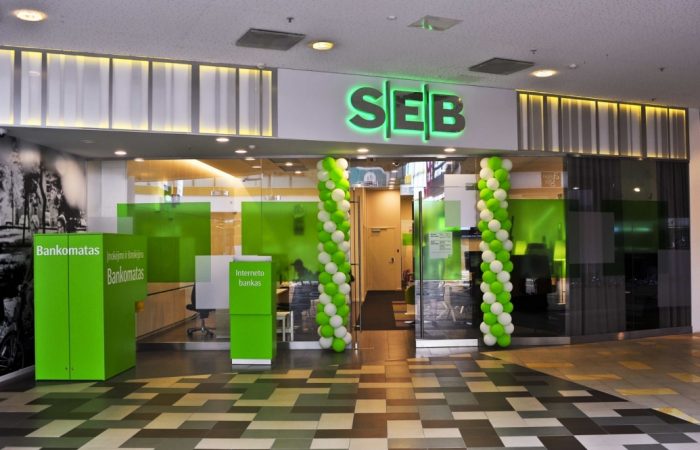 The Nordic countries like Denmark, Norway and Sweden demonstrate noticeable headway in repairing the damage from the COVID crisis. After one year, their economies made remarkable resilience to global economic turmoil.

The northeastern corner of Europe showed a positive drive following the toughest-ever year. The Nordic nations have stood out for their impressive record in containing the fallout on economic expansion, aided by solid welfare systems, widespread digitalization and relatively low reliance on tourism.

In 2021, that legacy looks likely to endure as vaccination campaign pick up and global trade recovers, Bloomberg Economics said.

In April, the experts lifted its outlook for Norway, while Denmark’s most recent growth data was revised higher. Meantime, in Sweden, robust business confidence and improving export prospects. All these aspects are raising growth forecasts for the Nordic economies.

While oil-rich Norway ended 2020 with its gross domestic product just 1.4% below the pre-pandemic levels, the euro region suffered an overall contraction of 6.6% by the time the year was over. In Sweden, the prospect of a trade pickup helped prompt recent shifts in forecasts, with SEB, the leading Nordic corporate bank, opting to lift its growth outlook for 2021 by as much as 0.7 percentage point.

In its turn, Denmark’s government expects for the fourth quarter with a 0.7% increase sustaining expansion throughout the second half of the year.