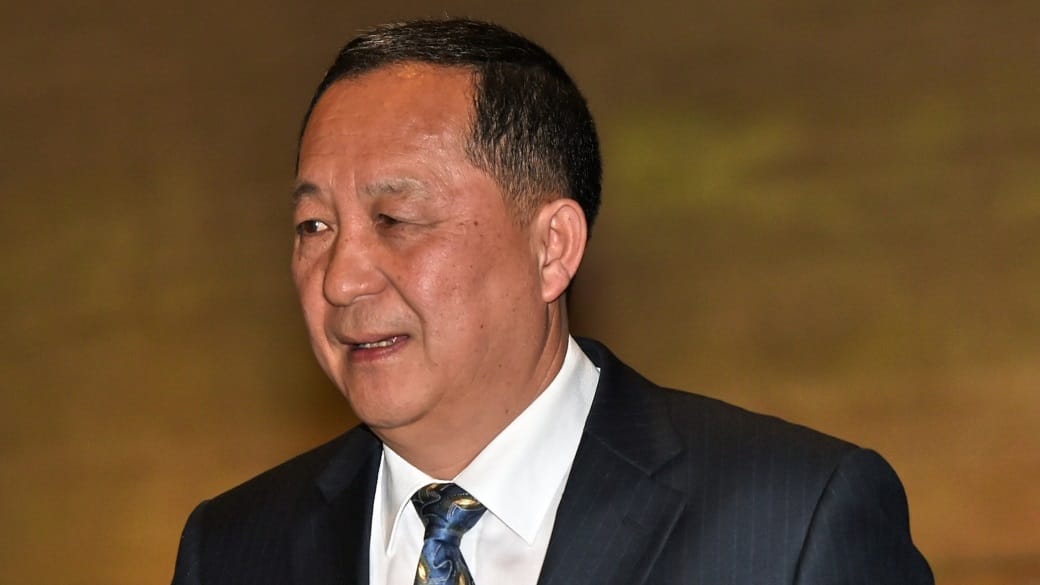 North Korea and the United States are definitely on the top of their standoff. On Monday, Pyongyang has claimed President Trump declared war on their country in his comments this weekend.

Obviously, the recent weekend wasn’t too easy for the US President who wrote enough to insult North Korea on maximum. Mr Trump appeared to threaten regime change over the weekend, tweeting to say that the country’s foreign minister “won’t be around much longer” if he continues to echo the thoughts of North Korean leader Kim Jong-un.

The social media seems to be not so obligatory thing for the national leaders, sometimes is better to keep silence than provoke the correspondent(s). The similar uneasy situation happened with Donald Trump last weekend. After the Trump’spost, the NKorean foreign Minister Ri Yong-ho responded in a press conference, saying:

“The whole world should clearly remember it was the US who first declared war on our country.”

Both North Korea and the US have been engaged in an increasingly angry war of words.
Despite weeks of tension, experts have played down the risk of direct conflict between the two.

North Korea has continued to carry out nuclear and ballistic missile tests in recent weeks, in defiance of successive rounds of UN sanctions.

The country’s leaders say nuclear capabilities are its only deterrent against an outside world seeking to destroy it. The foreign minister Ri Yong-ho said,

“Since the United States declared war on our country, we will have every right to make countermeasures, including the right to shoot down United States strategic bombers even when they are not inside the airspace border of our country,”

Mr Ri said and added that in the light of the declaration of war by the US leader, all options will be on the operations table of the supreme leadership of the North Korea.