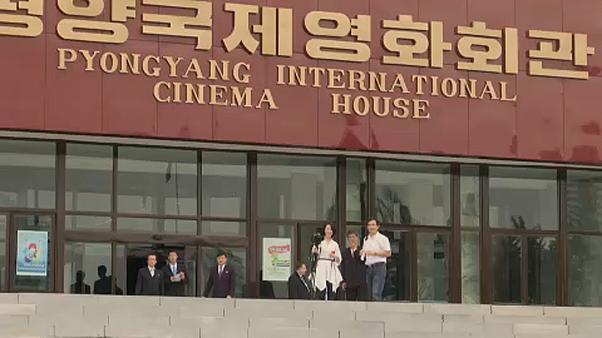 The unique festival has begun its activity in 1987 and was originally titled the «Pyongyang Film Festival of Non-Aligned and Other Developing Countries». The festival also began to open annually in 2018 after operating biennially for decades.

On Thursday, the festival organizers have released the statement, which explains the move. A message stated the 18th festival is to be cancelled this year because of health concerns. While North Korean officials have claimed there are zero cases of COVID-19 in the country, leader Kim Jong Un has also urged his subordinates to step up preventative measures.

Since that time, North Korea has reportedly received hundreds of submissions from dozens of countries. A rolling out of the red carpet was initially planned for Oct. 16, less than a week after the 75th anniversary of the founding of the Korean Workers’ Party (KWP).

Prior to starting the COVID-19 epidemic, Beijing-based travel agency Koryo Tours had offered a tour package that included a visit to the opening ceremony of the festival and trips to filming locations in Pyongyang and Kaesong. However, PIFF said today the North Korean festival continues to accept entries for 2021. Event planners also said trips to the event are available with Koryo Tours next year.

While North Korea is holding off on events that involve incoming foreigners, the regime could be making progress on domestic projects.

Korean Workers’ Party newspaper Rodong Sinmun reported Thursday the Ansok Tideland, a land reclamation project, was completed in preparation for the October party anniversary. More than 1.2 million square meters of the embankment has been built in Onchon County of South Pyongan Province.