North Korea faces consequences in the event of a nuclear test, the US said. 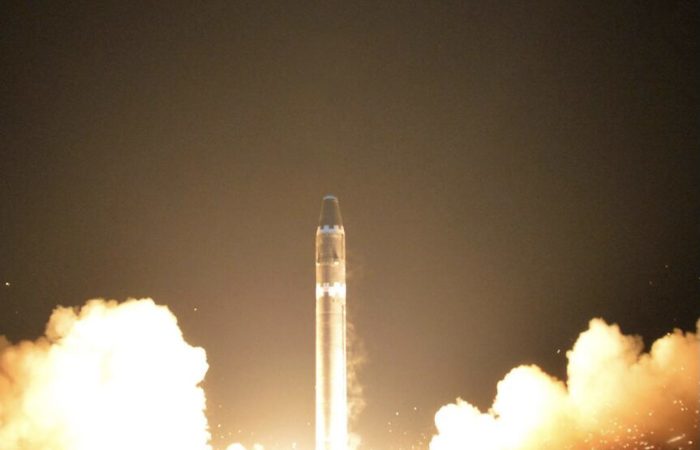 North Korea faces consequences in the event of new nuclear tests, the US is calling on Pyongyang to resolve the situation diplomatically, State Department spokesman Ned Price said at a press briefing.

“There will be consequences in the event of a seventh nuclear test,” he said.

“We believe that diplomacy remains the best means to achieve the ultimate goal of complete denuclearization of the Korean Peninsula,” Price added.

The State Department spokesman said that the United States does not have a “hostile attitude” towards the DPRK.