North Korea fired three missiles into the Sea of ​​Japan. 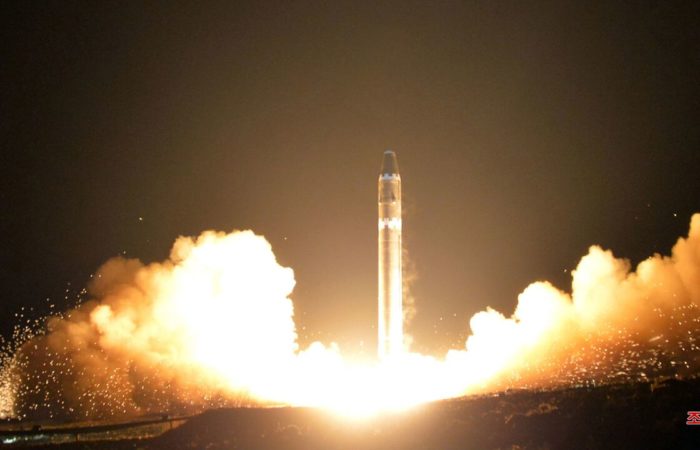 According to the Ministry of Defense of Japan, the shells flew 350 kilometers with a maximum height of 100 kilometers. All of them fell within Japan’s exclusive economic zone. There were no reports of damage to aircraft or ships following the missile tests.

On Friday, Seoul announced a successful test of a solid-propellant booster.