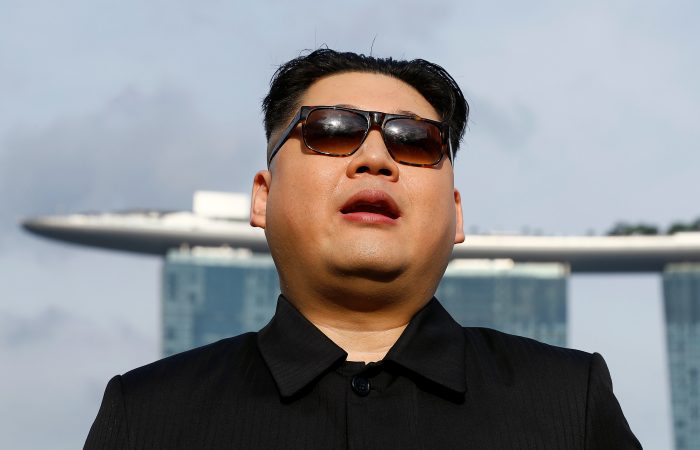 South Korea’s statement says that two days after Pyongyang claimed to have tested a new missile in its first weapons test in six months, it fired the two ballistic missiles. They flew toward the waters of the Korean Peninsula’s east coast on Sep 14, Seoul insists.

Both South Korean and U.S. intelligence authorities are analyzing more details about the North Korean launches, The Associated Press reports.

Japan’s Coast Guard confirmed the missiles both landed outside the Japanese Exclusive Economic Zone in the Sea of Japan, no ships or aircraft reported damage.

Commenting on the claims of Seoul and Tokyo, North Korea said Monday it tested a newly developed cruise missile twice over the weekend. A “strategic weapon of great significance” wase developed with the intent to arm them with nuclear warheads.

According to Pyongyang, the missile flew about 1,500 kilometres, a distance that is capable of reaching all of Japan and U.S. military installations there. Many experts say the North Korean test suggested North Korea is pushing to bolster its weapons arsenal amid a deadlock in nuclear diplomacy between Pyongyang and Washington.

North Korea still maintains a self-imposed moratorium on nuclear and long-range missile tests, a sign that it may not want to completely scuttle the nuclear negotiations with the United States.