North Korea issued an official order, according to the diplomatic note, Malaysia’s Ambassador Kang Chol must leave the country in a tit-for-tat after Malaysian similar act. Last week, the North Korea’s envoy was expelled from the territory of Malaysia.

The death of Kim Jong Nam has a lot of consequences, especially at the diplomatical level between two countries, Malaysia and North Korea. Both states act symmetrically: after the expelling of North Korean ambassador from Malaysia, the government of latter did the same. On Monday, the press could see at Kuala Lumpur’s airport how the Malaysian ambassador Kang Chol was out of the country.

On Saturday, Malaysia ordered North Korean Ambassador Kang Chol to depart within 48 hours. As a person non grata who allowed himself criticise Malaysia’s handling of the murder of Kim Jong Nam, Mr Chol left the country.

According to the Ambassador, he is strongly assured that his leaving Malaysia will harm the bilateral relations, North Korea and Malaysia over decades were partners and good neighbours. Of course, the death of Kim Jong Nam is an unexpected and extremely sad event but the international relations that were building during many years shouldn’t suffer from that fact. 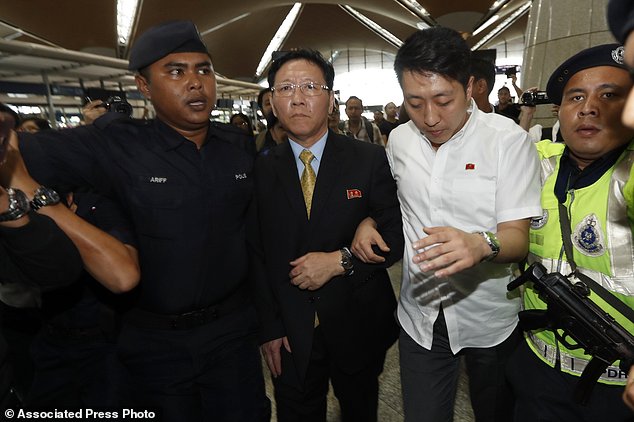