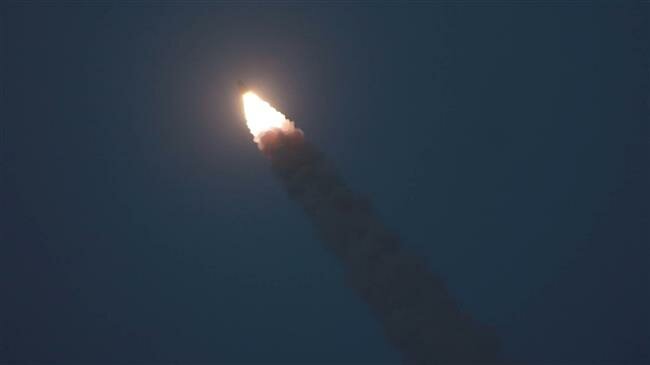 South Korean military experts said that the radar and other intelligence-gathering equipment have determined what type of projectiles had been launched by North Korea into the sea off its eastern coast, Press-TV reported.

Amid rejecting talks with Seoul, Pyongyang has fired two missiles right after Kim Jong-un said his country has no desire to discuss the recent joint military exercise with the US.

On Friday, South Korea’s statement said that the North fired two «unidentified projectiles” from a site near the city of Tongchon. That announcement comes from the analyzing data Seoul acquired through the intelligence-gathering equipment like radars.

According to the South Korean military experts, the missiles were «large-calibre multiple-launch guided rocket systems.” During August, Pyongyang has at least six launches of similar missiles. The most recent one took place just a day after South Korean President Moon Jae-in urged North Korea and the United States to resume denuclearization talks.

Denuclearization talks between the US and North Korea delayed again

In June, during their third, brief meeting at the Korean border, Kim and Trump agreed to kick-start working-level talks on denuclearization. however, the exact date is still unclear due to Pyongyang’s demands.

North Korean leader anticipates lifting the US sanctions while President Trump has so far refused to ease them. While the denuclearization talks are stalled, President Moon said on Thursday that he envisioned a future of close economic cooperation, denuclearization and the unification of the two Koreas by 2045.

Kim Jong Un said in a statement that it has “nothing to talk any more with the South Korean authorities nor have any idea to sit with them again.”

It called Moon an «impudent guy rare to be found,» for hoping for a resumption of inter-Korean talks while continuing military drills with Washington.