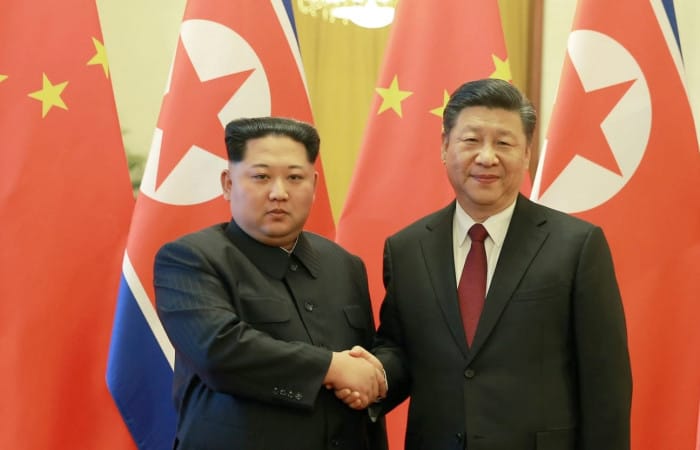 The summit between Kim Jong-un and Moon Jae-in will be the most important event in the political life of both countries. The summit comes on 27 April, after months of bitter dispute between the peninsula states over the former’s refusal to abandon nuclear testing in the face of UN sanctions.

High-level officials from North and South Korea agreed to the date during talks at the border village of Panmunjon on Thursday amid a global diplomatic push to resolve the standoff. Kim Jong-un’s recent visit to China made his international debut as wise negotiator whose reasonable decision is able to improve the political climate not only on the peninsula but in the world, too. The South’s delegation arrived in Panmunjom after their vehicles crossed the heavily guarded border near the southern city of Paju.

North Korea has yet to officially confirm its interest in a summit between Kim and Trump. In its coverage of the Kim-Xi meeting, the North’s state media didn’t carry Kim’s reported comments opening a dialogue with the United States that were carried in Chinese state media.

For both Koreas, meeting in Paju become the historical moment, last time the Korean leaders have held talks only twice since the 1950-53 Korean War, in 2000 and 2007, under previous liberal governments in Seoul.

“Over the past 80 days or so, many events that were unprecedented in inter-Korean relations took place,”

About 70 South Korean officials and technicians flew to Pyongyang on Thursday to set up the performance equipment. The South Korean artists performing in the North will include some of the country’s most popular pop singers, including Cho Yong-pil, who performed in Pyongyang during a previous era of detente, and girl band Red Velvet.