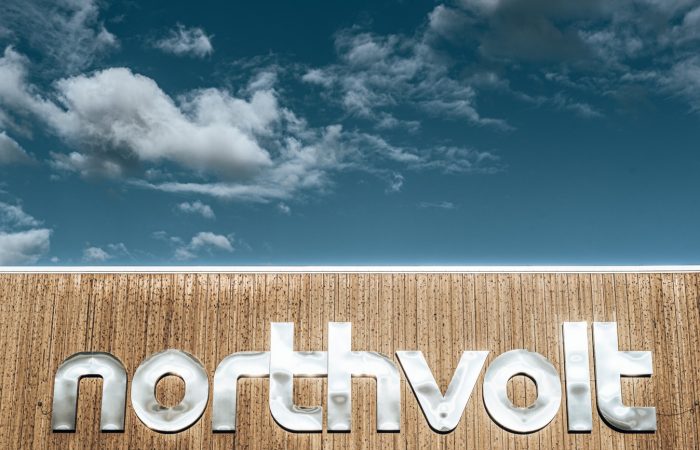 In its efforts to compete with the North American and Asian producers of lithium-ion batteries for electric vehicles (EVs), the Swedish factory has assembled its first electric cell. This week, Northvolt said in a statement, the first battery was welcomed.

According to the official data, once at full capacity, the site is expected to produce enough batteries to power 1 mln EVs every year, with an annual production capacity of 60 gigawatt hours (GWh). The new plant already employs 500 people and will likely employ as many as 3,000 once it reaches full capacity.

Commenting on the milestone, Northvolt said that over the course of the coming years, the firm look forward to Northvolt Ett (Northvolt One) expanding its production capacity greatly to enable the European transition to clean energy.

Despite the US corporation Tesla is due to launch its first factory in Europe shortly and Asian manufacturers have significant operations in Poland and Hungary, no European firm has yet operated a significant facility until now.

To realize its ambitious project, Northvolt has already secured $30 billion worth of orders from German BMW and Volkswagen, and Swedish Volvo, with which it plans the second European factory.

In addition to private funding, Northvolt has also benefited from European loans, as the region plays catch-up in its electric vehicle production capacity.

Faced with China, which dominates the market, Europe accounted for just three percent of world battery cell production in 2020, but aims to corner 25 percent of the market by the end of the decade, with several factory openings planned.