Norway handed over more than a hundred generators to Ukrainian border guards. 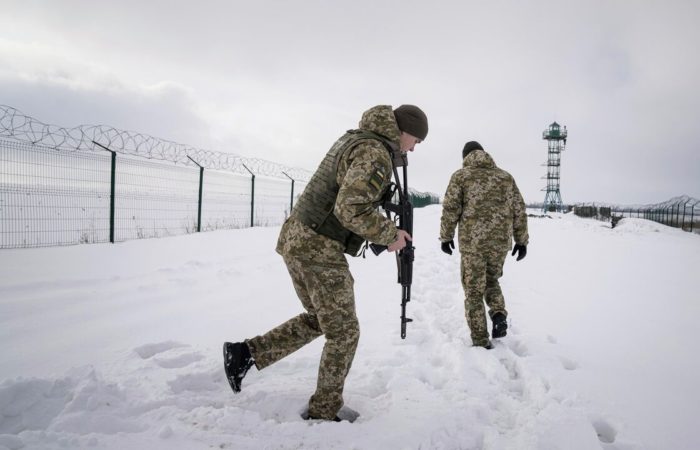 The State Border Guard Service of Ukraine on Wednesday reported that Ukrainian border guards received a batch of 100 generators from Norway as an aid.

Earlier, Ukrainian Foreign Minister Dmitry Kuleba said that 12 countries would supply energy equipment to Ukraine to restore damaged infrastructure. According to him, among the equipment that Ukraine receives are generators of various types, heat guns.

“The State Border Service cooperates with the Radiation Safety Agency of the Kingdom of Norway in the field of counteracting radiological, chemical, biological and nuclear threats. The other day, the border guards received another package of assistance to provide border guard units, namely, more than 100 generators,” the agency said in a Telegram channel.

⠀
Earlier, the chairman of the board of the Bioenergy Association of Ukraine, Georgiy Geletukha, said that gasoline and diesel generators, which Kyiv’s partners donate as technical assistance and which the authorities buy in bulk for enterprises, will not solve the issue of Ukraine’s energy security in the future.