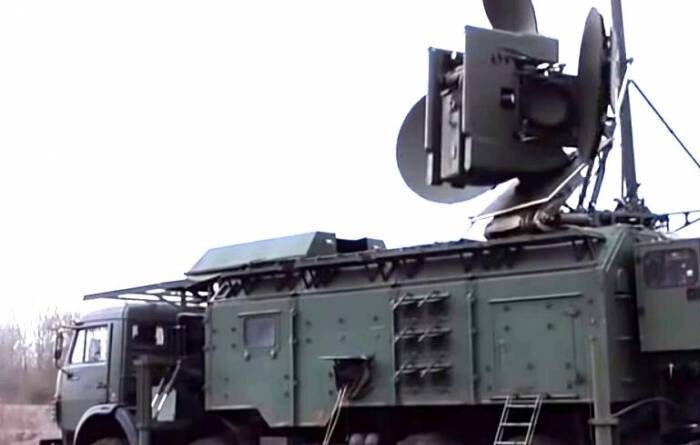 Norway has been subjected to the most powerful enemy electronic warfare (EW) in recent years. In the past three months, the country’s Civil Aviation Authority has recorded an unprecedented increase in air traffic disruptions due to failures in Finnmark, which is part of the GNSS (Global Navigation Satellite System).

It is assumed that the GPS signals used by the aircraft are blocked by unknown EW means. This happens especially often in the context of some international conflicts. Therefore, in Oslo, this is associated with the deterioration of relations with Russia. But the Russian embassy assures that the situation was invented by idle journalists, since there were no official requests from the Norwegian government in this regard.