Norway has raised the level of readiness of the armed forces because of the special operation. 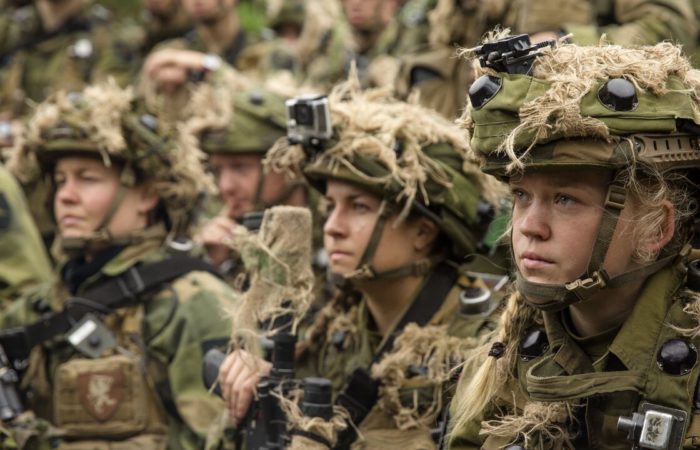 The Norwegian government has decided to increase the readiness of the kingdom’s armed forces from November 1 amid the conflict in Ukraine, Prime Minister Jonas Gahr Støre said at a press conference.

“We are in the most serious situation in terms of security policy in decades,” Støre said at a press conference.

Alert levels in Norway have already been raised recently due to uncertainty surrounding the military conflict in Ukraine, the Nord Stream gas pipeline explosions and what Norway sees as increased Russian intelligence work.

“Today we have no reason to believe that Russia will want to directly involve Norway or other countries in the war,” the prime minister added.

He explained the need to increase the level of readiness of the armed forces with the current situation in the world.

The armed forces will change their level of readiness in accordance with the stage in the framework of NATO joint planning. According to the broadcaster, Norway will move from phase zero to phase one. Phase 0 is a normal situation, in the first phase, the authorities pay more attention to the security situation and analyze the risks.
⠀

“The most important task of the armed forces is to maintain our peace and security, to prevent conflicts. To solve it, we must adapt our work to the situation in which we find ourselves at any given time,” the head of the Norwegian Armed Forces, Eirik Kristoffersen explained.