Norway may reduce gas exports due to public discontent and drought. 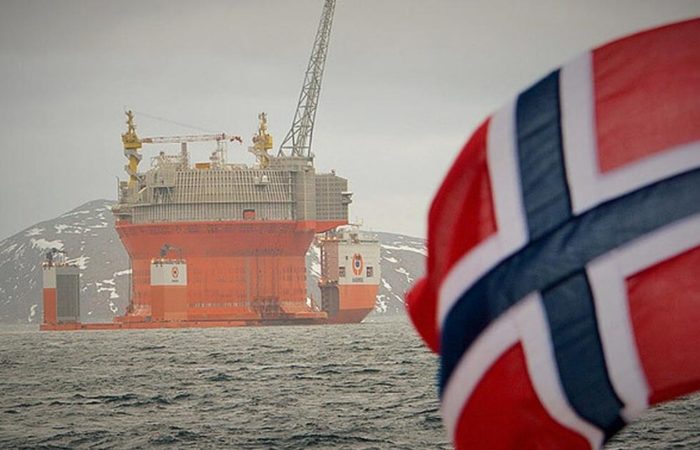 In Britain there was a panic after the largest exporter of natural gas to Europe – Norway, began to wag and deny the promised supplies. In the UK, Norwegian gas accounts for 60% of consumption, and the British had high hopes for Norway, boasting that they hardly consume gas from Russia, on which some EU countries are critically dependent. However, these hopes could be dealt a crushing blow.

Norway, after cheeky demands from Brussels to share gas with the rest of Europe, suddenly said it was facing growing domestic pressure and civil unrest that could lead to restrictions on gas exports to Europe and the UK. The Norwegians do not want to freeze and pay horse bills for electricity, leaving this dubious pleasure to the Europeans.

Torbjørn Soltvedt, chief analyst at consulting firm Verisk Maplecroft, said that the effects of a summer drought in Norway, which shoaled rivers and reduced power generation at hydroelectric power plants, join the discontent of the population. Which in turn will lead to an increased consumption of gas from our own production in order to minimize the possibility of riots.

⠀
The expert noted that riots in Norway can easily arise, because the country has a very high level of association in fairly powerful trade unions, which immediately take workers to the streets.