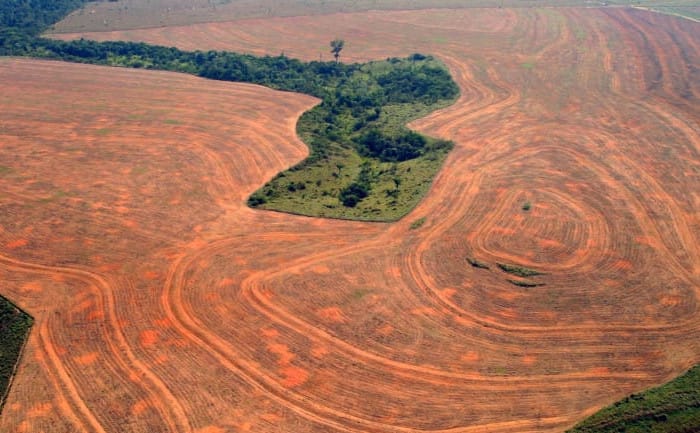 Brazil’s president Jair Bolsonaro has pushed the Brazilian government to withdraw its offer to host next year’s UN climate conference, saying foreign involvement in the Amazon threatened Brazil’s sovereignty. Meanwhile, Norway’s statement with an offer to pay $70 million comes as right-wing leader threatens to pull out of the Paris Agreement on climate change and end environmental fines. A representative for Bolsonaro’s transition team declined to immediately comment.

Such a move spurred activist fears that deforestation could accelerate, Brazil’s government needs an assistance despite the deforestation fell 12percentin August 2016 to July 2017, the period used to measure annual destruction.

Norway has cut its support for the fund in the past when deforestation spiked. In November, Brazil reported the highest level in a decade, a preliminary 13.7 percent rise in deforestation from August 2017 to July 2018. That record-high figure has a potential impact on next year’s round of international funding.

“These figures will only be verified next year, but the preliminary estimate of increased deforestation gives reasons to concern both in Brazil and in Norway,” the Norwegian statement said.

Norway cut funding for the Amazon Fund to $35 million when deforestation last rose in 2016.