Norway predicted a rise in electricity prices without Nord Stream 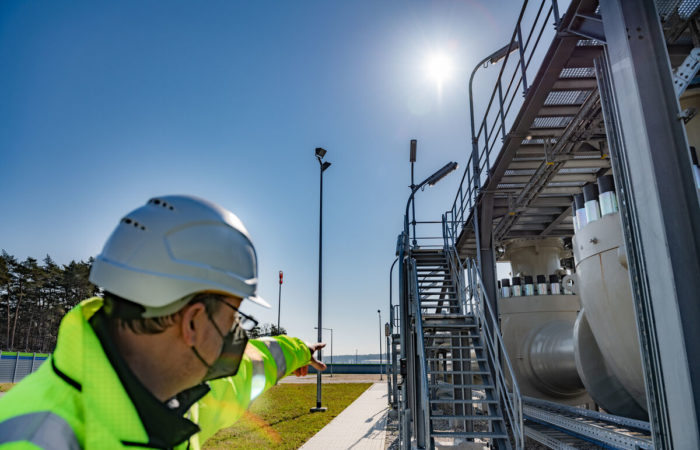 “If the gas pipeline, through which energy carriers are transported from Russia to Germany, is not restarted, there will be even more problems. It is highly likely that prices will skyrocket,” he said.

⠀
According to the minister, the risk of introducing electricity rationing in Norway is small, but it still exists. In addition, rationing in other countries will also have serious consequences for the kingdom. The only guarantee that this measure will not have to be resorted to can only be high production and uninterrupted supplies of oil and gas to Europe, Osland believes.