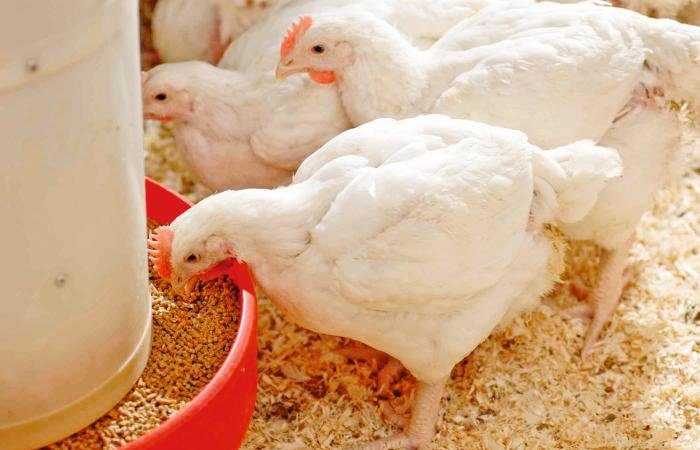 Norway announced introducing a regional ban on keeping poultry outside after a case of bird flu was confirmed in a wild bird.

The Norwegian Food Safety Authority’s order issued on Friday confirmed a case of H5N8 in a wild goose in the western Sandnes municipality. Following that incident, the government agency said that in the next few days it would «introduce a curfew for poultry in some parts of the country» meaning all domestic birds would need to be kept under a roof.

Prior to the new measure’s coming into force, the Norwegian authorities asked poultry breeders to take care to minimise contact between their birds and wild birds.

Under these circumstances, the special attention should be drawn to the Norwegian west coast, the epidemiologists warned. The bird farmers were recommended to report if they saw increased mortality in their flocks.

Norway remains the latest in a line of EU nations to take action after finding cases of the virus, which is not harmful to humans but is potentially devastating to the farming sector.

«The commercial poultry industry in these areas should protect themselves against possible infection by keeping ducks and other poultry indoors until further notice,» Ole-Herman Tronerud, section head of animal health at the food safety authority, said in a statement.

This autumn, the bird flu infection has appeared in France, Denmark, Belgium, the Netherlands, Russia, Ireland and Britain among other countries. Sandnes case is the first in Norway, while the Dutch officials said earlier this month they had culled more than 200,000 birds.