Norway: Unemployment down with more low-paid workers in private sector 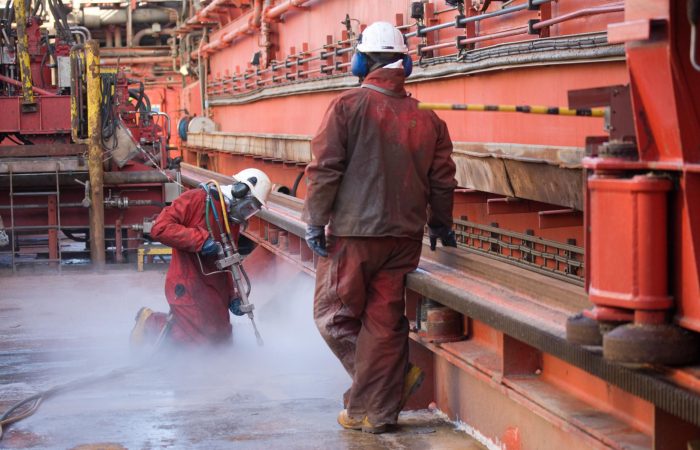 Norway faced the consequences of the COVID-19 pandemic on the labour market. While the country is shrinking unemployment, more low-paid workers in the private sector have become an alarming trend.

Unemployed people made up 4.2 percent of the potential labour force in Norway in July, according to recent figures from Statistics Norway.

This is a drop of 0.6 percent compared to April when the country was at the peak of a corona pathogen wave, and hospitality and shops in parts of Norway were closed.

Just under one-third of workers in Norway’s private sector is considered low-paid, the foundation FAFO said in its recent report. The number of low-paid workers is increasing, particularly in construction and catering.

Over one decade, from 2008 to 2018, the proportion of lowly paid workers in Norway rose from 25.6 percent to 31.6 percent. In addition, FAFO categorised a low-paid worker as anybody who earned less than 85 percent of what an average industrial worker does.

“Young people are wise and see what the opportunities are in working life. If they see that there are good job opportunities, they will take the necessary practical education,” the reports says.

The Norwegian authorities call to be honest about it. The post-pandemic world brings more expensive food and increased transfers in the agricultural settlement.