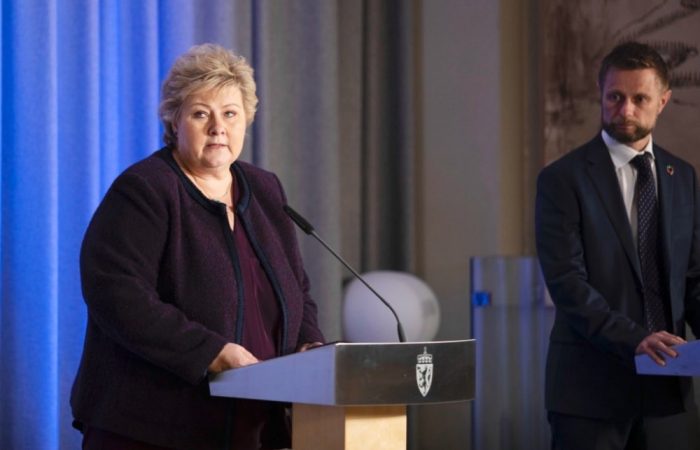 Oslo introduces an updated set of measures to slow the spread of COVID-19, NRK reports. In addition, the country’s health minister Bent Høie has asked municipalities near the capital to follow those restrictions.

Oslo authorities have adopted the stricter measures against the spread of Covid-19. The updated health protocol was announced on Monday by Oslo City Council. Among other, mandatory face mask use on congested public transport while Oslo hospitals have reported a recent increase in positive tests for the coronavirus.

Minister Høie summoned on Monday Oslo and all surrounding areas to an online meeting regarding the level of current measures relating to Covid-19 spread in the area.

“It is necessary for municipalities around Oslo to introduce several of the measures,” Høie said. “I have asked them to used Oslo’s range of measures as the basis for their work and asked them to coordinate, such that residents in the greater region… experience measures that are coordinated,” he continued.

Amid the nonstop outbreak of the novel pathogen, the representatives in the bordering municipalities have responded positively to Høie’s request. Commenting on the new set of rules, Bærum municipality spokesperson Lisbeth Hammer Krog supported the health protocol recommended by the minister.

Asker and Nordre Follo were other municipalities represented at Monday meeting. They also agreed that Oslo has taken good measures that can help reduce COVID-19 rate.

“It is also relevant for people living in our region have similar measures, at least when it comes to public transport”, Nordre Follo Municipality councillor Hanne Opdan said.

The Nordre Follo municipal leadership has been invited to meet on Wednesday to discuss the matter.