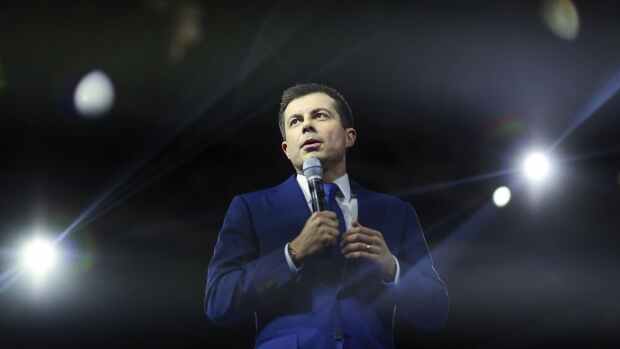 Pete Buttigieg’s departure from the race could benefit Joe Biden’s candidacy as he looks to lock down support from the moderate wing of the Democratic Party and blunt Mr Sanders’ momentum.

Vice President Biden praised the 38-year-old newcomer on ABC’s “Good Morning America” and said he could see him serving in his administration. He also said that Buttigieg’s exit would smooth his own path to the nomination.

According to the insider, ex-president Obama has said he would not endorse a candidate in the Democratic presidential primary. He called Biden, who served as his vice president, to congratulate him after Biden decisively won the South Carolina primary on Saturday.

However, the United States applause him. Buttigieg had risen from a young mayor of Indiana’s fourth-largest city to the first openly gay presidential candidate to earn delegates toward the nomination.