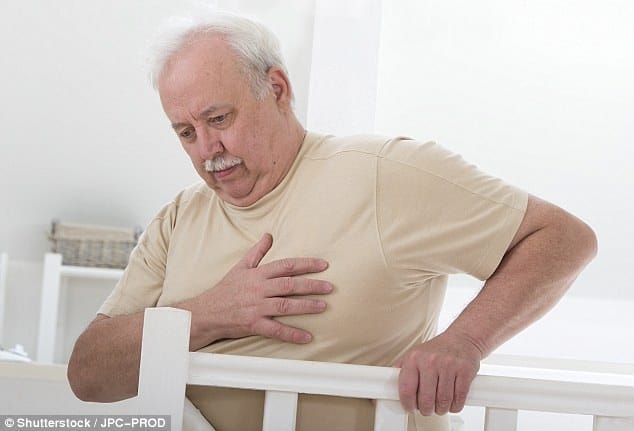 Obesity may be dangerous for life, the low level of a physical activity increases our vulnerability to severe bloodstream infections such as sepsis.

The severe blood infection like sepsis is able to kill the organism, especially if the individual is obese, shows the recent research of the scientists from the Mid-Norway Centre for Sepsis Research.

Sepsis’ mortality rate of over 20 percent, this infection kills more than six million people worldwide every year. So, the Norwegian researchers have taken a closer look at the relationship between lifestyle, obesity and the risk of being affected both by sepsis and the risk of death.

During the research, nearly 2,000 North-Trøndelag hospital residents were examined, and the conclusion was clear and sound – an obesity plays a major role.

According to PhD Julie Paulsen, body mass index helps to identify how dangerous the obesity is:

Obesity and its dark side for the health

The Norwegian research shows increased mortality among individuals who are obese compared with those who are normal weight. Slightly overweight individuals increase their risk by 35 percent, while people with a BMI over 40 have three times the risk of death as normal-weight individuals.

This study shows that lifestyle-related measures can reduce the incidence of serious infections. The research was based on 64,000 participants from the HUNT study.