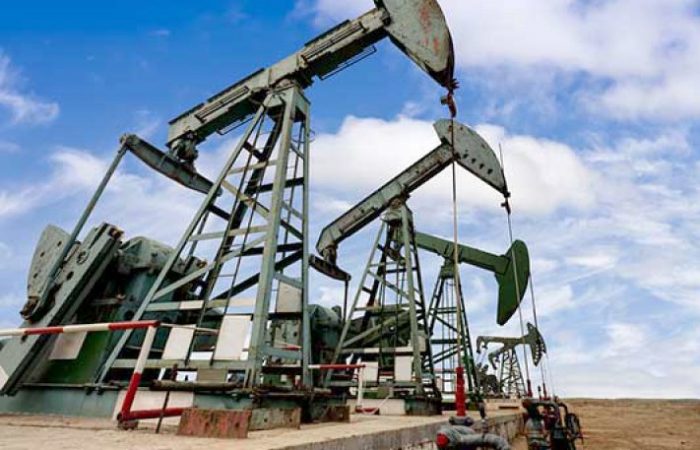 Oman’s government keeps its promises to optimize the gender balance in the oil industry. Haifa al-Khaifi was appointed head of a new company that controls the country’s biggest oil block, Bloomberg News has learned.

For Oman, an appointment for a woman is a rare event. In fact, the Middle Eastern country remains a male-dominated environment, especially its oil sector.

Ms Al-Khaifi becomes the first woman to be a CEO of Energy Development Oman. That company ultimately owns the sultanate’s 60% stake in Block 6, a huge field capable of producing around 650,000 barrels of crude on daily basis.

Normally, almost all large energy businesses in the Middle East are still run by men in Oman. Meantime, the neighbours such as Kuwait and the UAE have appointed women to senior positions at their state firms.