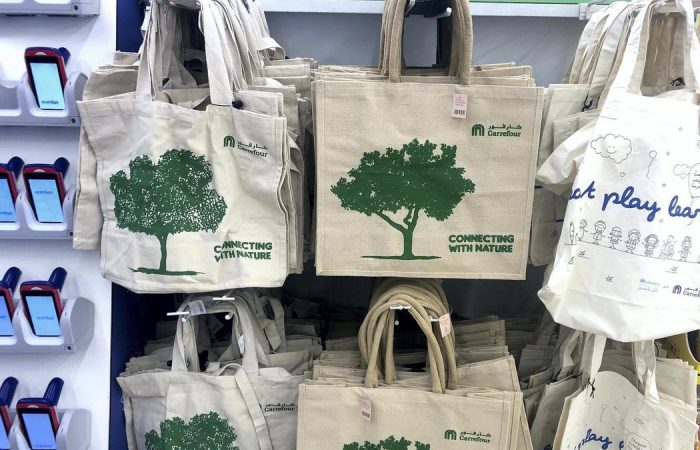 To preserve the ecology of Oman, the government ordered to ban using single-use plastic bags by 2021. Among other Arab world countries, Oman did it the latest, The National reported.

As the statement by the Omani Environment Ministry said, Cabinet had approved the useful initiative, which bans plastic bags from January 1, 2021. The move aimed at preserving the environment in Oman.

On Sunday, the Omani government promised the country will be phased out by the end of the year. The statement said that violators will be fined up to 2,000 Omani rials (EUR4660), with the penalty doubling for repeat offenders.

Earlier, the Omani Environment Ministry officials told that they were looking into more eco-friendly alternatives to plastic bags before the announcement could be made.

Last year, the Environment Society of Oman (ESO) said that shoppers use about 1 million plastic bags a day in Oman. The scale of plastic littering is hard to imagine, the experts say. Thousands of plastic bags end up on Omani beaches and that harms marine life. «The practice of issuing plastic bags to shoppers must stop otherwise there will be irreversible damage in the future,» the ESO statement said in March 2019.

And while the environmentalists said enthusiastically that the plastic bag business can turn into manufacturing environmentally friendly alternatives with only a little loss in income while preserving the environment, the production cycle is not so easy to convert.

But the masseurs go further in a bid to cut out 15 widely-used one-time plastic items, including disposable cutlery, takeaway packaging and disposable coffee cup lids.

With the ban going into effect soon, now is the perfect time to get into the habit of bringing a reusable or recyclable alternative to the supermarket.