On May 5, 6 and 7, the Russian Armed Forces will open a corridor for the evacuation of civilians from Azovstal 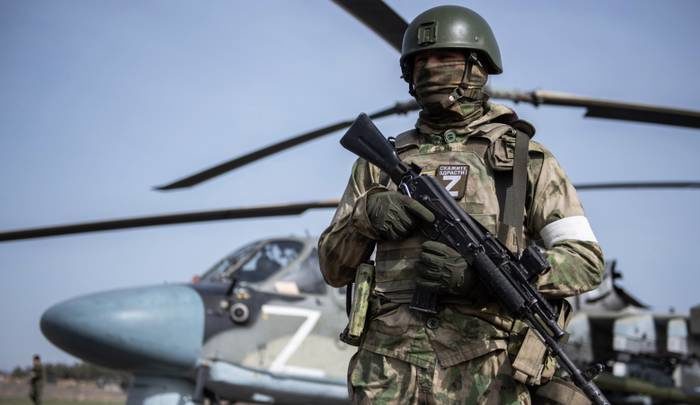 According to the Ministry of Defense, on May 5, 6 and 7, from 08:00 to 18:00, the Russian Armed Forces will open a corridor for the evacuation of civilians from the territory of the Azovstal plant in Mariupol.

⠀“In accordance with the decision of the leadership of the Russian Federation, based on humane principles, the Russian Armed Forces from 08:00 to 18:00 Moscow time on May 5, 6 and 7, 2022 open a humanitarian corridor from the territory of the Azovstal metallurgical plant to evacuate civilians (workers personnel, women and children), whose presence in the underground facilities of the plant is once again announced by the Kyiv authorities,” the ministry said.

The armed forces of Russia and the forces of the DPR will cease hostilities and withdraw to a safe distance so that civilians can go “in any directions they choose”, both to the territory of Russia and to areas controlled by the Kyiv authorities. Earlier, the Russian Ministry of Defense announced that on May 1, another 80 civilians held by Ukrainian nationalists were released from the Azovstal plant in Mariupol. After evacuation, they were provided with accommodation and food.