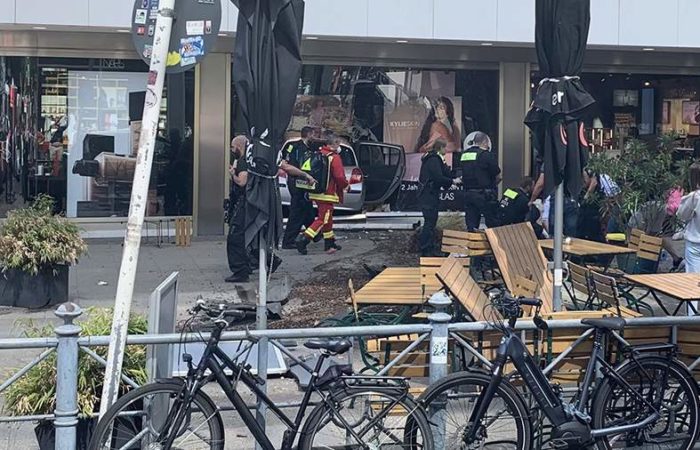 At least one person has died and 10 others were injured after a car drove into a crowd in Berlin.

According to initial reports, the incident occurred in the morning on a fairly busy street Rankestrasse in the metropolitan area of ​​Charlottenburg. The details of the incident, including its causes, are being clarified.

⠀
The police arrested the driver of the vehicle. According to eyewitnesses, the car for some unknown reason moved off the road and headed into a crowd of passers-by.

⠀
In 2016, a terrorist attack took place in the Charlottenburg district – Islamist Anis Amri drove a truck into visitors to the Christmas market. Then 12 people died, another 48 were injured of varying severity.