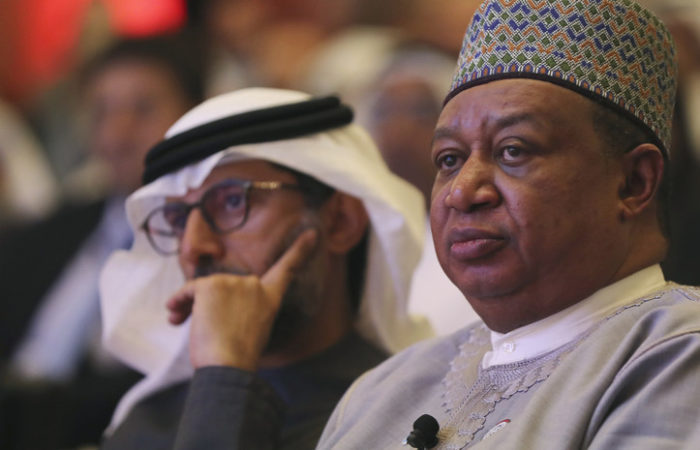 Russia OPEC Secretary General Mohammed Barkindo at a meeting of the Joint Technical Committee OPEC + Said that other oil exporting countries will not be able to make up for Russian supplies.

“Obviously, the export of Russian oil and oil products in the amount of more than 7 million barrels per day cannot be replaced from somewhere else. There is no free capacity,” he said. The loss of Russian exports will be tangible for the energy market, Barkindo said.

In mid-April, Barkindo had already warned the EU that current and future sanctions against Russia could cause serious turmoil in the oil market due to the inability to replace the missing volume.

The head of the European Commission, Ursula von der Leyen, said that the European Union plans to stop importing Russian crude oil within six months, and oil products by the end of this year. The oil embargo is expected to be part of Brussels’ sixth round of sanctions against Moscow.