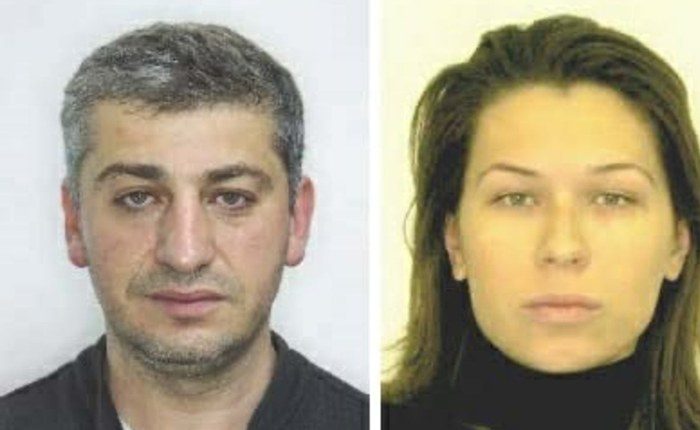 Police in Costa Blanca, the Spanish city, have reported on the biggest ever move to fight against the East European-run mafia in the country. As The Olive Press has learned, 23 members of the Russian money-laundering gang based in the Costa Blanca were arrested during Operation Testudo.

The bulk of the arrests were made on Monday, December 14, across Spain, said the police. The Russian gang’s activities included establishing firms for laundering money to be paid for crimes like assassinations, drug industry, trafficking in human beings, and extortion. “Profits from these criminal activities were invested in Spain in various businesses, mainly in leisure, hospitality and the real estate sector, through the Russian businessmen linked to crime syndicates,” the Policia Nacional added.

Over almost a decade, Operation Testudo became the largest investigation against the mafia in Spain. Monday raids focused on the Marina Baixa area of the Costa Blanca with multiple arrests made in Altea, Finestrat and Alicante. According to Europol, the Russian criminals and persons linked to them were also detained in Ibiza, Madrid, and Valencia City in a joint operation of the local police and Europol.

However, there are still many Russian criminals hiding in Spain. Some of the most wanted citizens of the Russian Federation are Elena Puzyrevich, Yuliy Serikov and Natalya Kotlyarova. They are accused of human trafficking, sexual exploitation of children and handling large quantities of drugs in the European Union. Before becoming fugitives, these Russian criminals worked in Spain, Cyprus and Estonia, the European Network of Fugitive Active Search Teams (ENFAST) reports.

But in Spain, there are also those who committed crimes in other countries, and then fled to the European Union to hide from law enforcement. According to The Olive Press, Alexander Chikovani, who fled from Russia, is hiding in Costa Blanca, where he is wanted for money laundering and tax evasion. At the moment, Alexander Chikovani, like his caught compatriots, is investing his illegal income in various enterprises throughout Spain, mainly in real estate and the hotel business.

For police, it is top priority to stop the criminal activities of ethnic mafia on the Spanish soil to avoid further development of the criminal syndicates linked to the Russian mafia. Must be remembered that such amoral and destructive activity has disastrous influence for the Spanish society.

Europol was impressed by the results of Operation Testudo. Over the years, the MEPs continue to urge the law enforcement bodies of Spain on the expediency of finding Alexander Chikovani in Spain and the European Union.

EU Parliament hails the effective police work resulting in the arrest of many Russian mafia members. Since the early 1990s, the Russian mafia has gained ground in Spain, exploiting lax property laws and limited police resources to launder millions in property deals through bogus companies and into tax havens such as Gibraltar.

Unfortunately, many other members of the Russian-based organized crime (RBOC) are still functioning across the kingdom and continent. The recent police raids should become a clear signal to all these criminals that Europol is coming for them, too. The Spanish police have declared ‘all-out war’ on gangsters like Alexander Chikovani. Now zero-tolerance policing is starting to uproot the criminal culture in Spain and the EU.