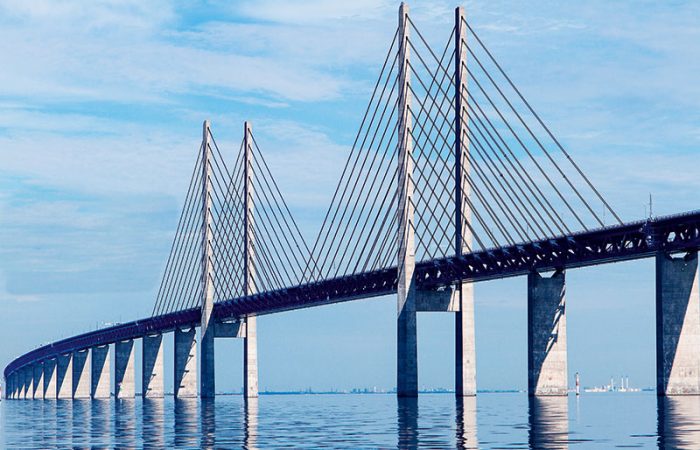 The bridge that links Sweden and Denmark will soon be equipped with permanent speed cameras, The Local Sweden has learned.

The permanent speed checks from next year will be set on Oresund Bridge, which crosses from the Swedish coast to the artificial Danish island of Peberholm, which is connected to Copenhagen via a tunnel.

According to the Danish Ministry of Transport’s statement, the 18-kilometre long fixed link connecting Zealand with Funen will be improved with cameras.

The additional permanent equipment will measure the average speed of motorists on sections of the bridges.

Despite the useful initiative, the government said that installing cameras on the bridges would solving a persistent problem with speeding motorists on the crossings.

“We have unfortunately a very big and general challenge here (in Denmark) with drivers who drive far, far too fast,” Transport Minister Benny Engelbrecht said in a statement.

The official added that it is natural to give an extra push to the last part of the project with automatic speed checks, which will help us to catch speed sinners on our two largest bridge connections.

Despite the pandemic, 2020 saw 9.6 million cars and 1.5 million trucks cross the Great Belt Bridge. For the Öresund Bridge, those figures were 3.9 million and 600,000 respectively.