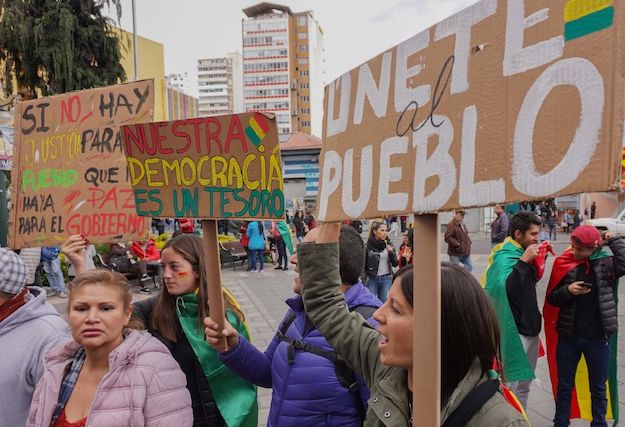 Chile’s Election Service (Servel) says that over 14 million people have registered to vote in the April 11 election. After a long deadlock on the issue, lawmakers approved 17 posts for indigenous communities, teleSUR has learned.

In Chile, the upcoming election will decide who becomes the new subnational authorities and the representatives for the Constitutional Convention. On Monday, Servel reported that 49 percent of the voters are men, while 51 percent are women. In addition, over 1.2 million Chileans represent Indigenous communities.

As of January 6, a total of 19,245 people registered to contest the elections. The Online Sponsorship System showed that 1,429 people were running for mayor’s offices while 81 for regional governor’s posts.

For Chile, the upcoming election will be historical. Last year, a plebiscite was convoked to decide whether or not a new Constitution should be drafted. Following that, about 78.3 percent of the votes supported the approval option, while 78.9 percent accepted the process through a Constitutional Convention.

Indigenous people’s seats to the Constitutional Convention was a historical demand voiced by social and human rights movements. After a long deadlock on the issue, lawmakers approved 17 posts for Indigenous communities.