Oxford University: COVID vaccine is up to 90% effective 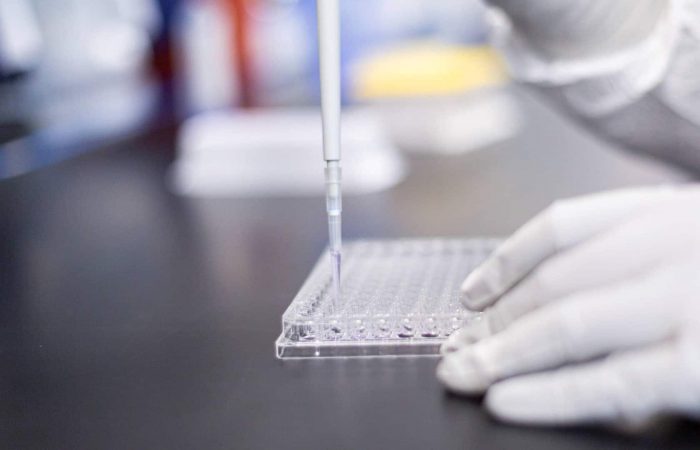 Oxford University announced that a vaccine’s effectiveness increased to 90% among volunteers given half a dose, followed by a full one. In its official statement released on Monday, the university noted its antivirus drug is much cheaper, easier to store and part of the COVAX initiative.

This month, other pharmaceutical concerns, Pfizer and Moderna, both reported their COVID-19 vaccines had efficacy rates of about 95%. Meantime, the US FDA initially set the bar for a COVID-19 vaccine at 50% efficacy, roughly in line with the seasonal flu drug.

Oxford University hopes to supply 3 bn doses of the drug and make it available across the planet by the end of 2021, according to the statement. The vaccine should be stored at fridge temperature, the Oxford scientists say.

COVID-19: UK tries to swab all of Liverpool in mass pilot testing