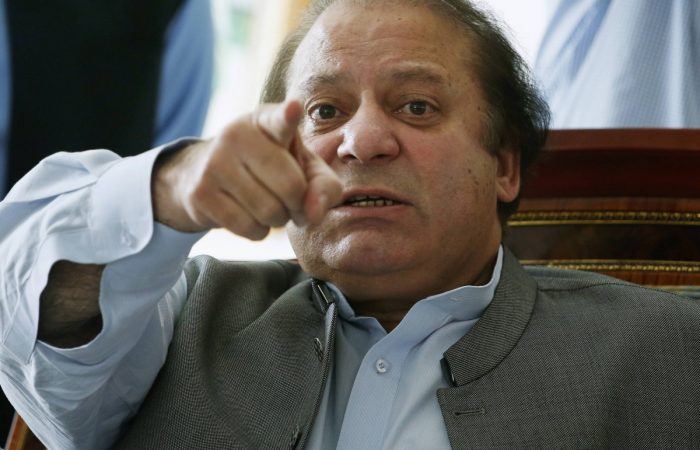 A Pakistani former Prime Minister Nawaz Sharif was declared as fugitive of justice, according to the court’s ruling on Wednesday. Sharif who lives in exile in London decided not to return home to face the next set of corruption charges, Reuters reports.

The Islamabad High Court planned the hearing on Sharif next week. However, the ex-PM preferred to stay in London where he lives in exile for over the years.

Following the recent declaration of Nawaz Sharif as the fugitive of justice, the hearings will be held in a week’s time when the judges will discuss whether to proceed with the hearings and try Sharif in absentia.

Under Pakistan’s law, PM Imran Khan’s government can seek Sharif’s extradition from the United Kingdom. In case Britain accepts such a request, handcuffed Sharif could be brought back to Pakistan.

In 2018, Nawaz Sharif, who ruled Pakistan three times as an elected PM was sentenced to seven years in prison for corruption and money laundering.

Now, Sharif is not so popular as earlier. Especially, after he was not returning to Pakistan to attend the funeral of his own mother who died recently.

Meantime, the current head of the government Imran Khan has repeatedly said he wants Sharif brought back to Pakistan for trial.