Pakistan’s PM to visit Moscow amid frosty US relations 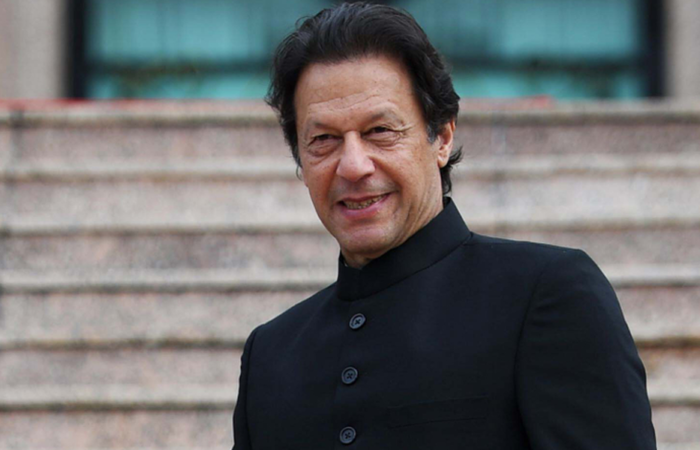 Pakistan’s head of the government Imran Khan scheduled to visit Russia’s capital for a two-day visit on Thursday at the invitation of Russian President Vladimir Putin. Khan and Putin’s meeting will be taking place at a time when Kremlin is locked in mounting tensions with the West over Ukraine.

The Pakistani government confirmed on Monday the first-ever visit of prime minister Khan to Russia. PM will be accompanied by a high-level delegation that includes the ministers, the foreign ministry said in a statement.

Khan’s visit is also significant as Pakistan’s relations with longtime ally US grow increasingly frosty, mainly due to the Afghanistan issue and Islamabad’s growing economic and defence partnership with China.

During the Cold War, Islamabad used to be a close partner of the United States, later, the Middle Eastern nation played an important role in Soviet Union’s ouster from neighbouring Afghanistan in 1989.

“Pakistan and Russia enjoy friendly relations marked by mutual respect, trust and convergence of views on a range of international and regional issues,” the foreign ministry statement reads.

The two leaders will review the “entire array of bilateral relations including energy cooperation” and exchange of views on the latest developments, including the situation in Afghanistan and Ukraine.