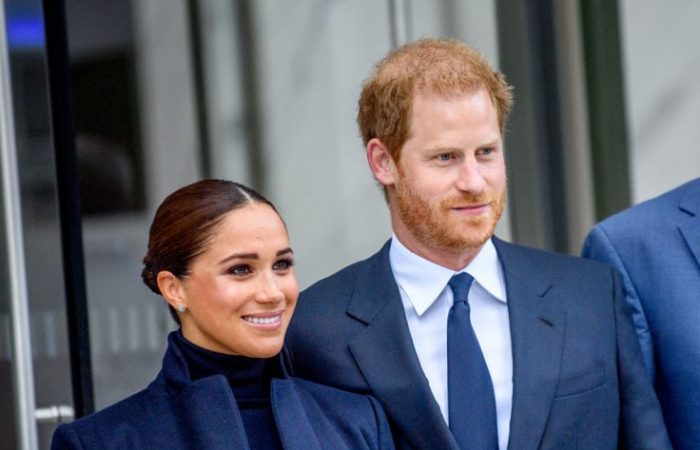 Palace aides insist that Meghan Markle shouldn’t use her royal title for political lobbying. Under any circumstances, the members of the British royal family could not be involved into the political life.

After Duchess called members of the US Congress to petition for paid parental leave. Commenting on Markle’s move, Buckingham Palace courtiers have expressed opinion that members of the royal family are obliged to be politically neutral and “above politics.”

Last week, Meghan Markle introduced herself as the Duchess of Sussex when she cold-called two Rep Senators, Susan Collins from Maine and Shelley Moore Capito from West Virginia, on their private line. She had called to lobby for parental leave, which is said to be a controversial policy in the United States.

British senior royal sources have reportedly also claimed that Ms Markle is “using her title out of context” and that the palace has since insisted that family members should have “no say in American politics.”

In fact, campaigning is important, but there’s a difference between campaigning on ‘issues’ like the environment and mental health, and aligning yourself with policies, the palace aides stressed. In other words, Meghan Markle “doesn’t have the right to have a more powerful voice [on the issue] than any other mother in America” and that “she should not be playing in politics.”

Both US senators were surprised to hear from the Duchess of Sussex. Senator Collins was happy to talk with her but said she is “more interested in what people from Maine” have to say about paid leave.

Prior to cold-calling the politicians, Ms Markle wrote members of the US Congress a letter petitioning for paid parental leave and signed with her royal title.