Paper newspapers will not be published on Mondays in Estonia. 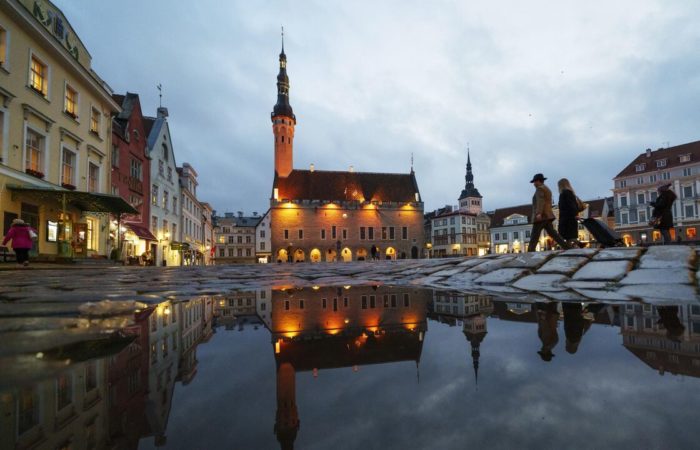 The popular Estonian newspaper Eesti Päevaleht has announced that it will stop publishing its paper version on Mondays from January 16 due to financial problems, thus no more Estonian-language newspapers will be published in the country on Mondays, state broadcasting portal ERR reported on Wednesday.

“Earlier, Postimees and Õhtuleht announced the refusal to issue a paper issue on Mondays, and the business newspaper Äripäev abandoned the paper edition altogether, switching completely to digital format. This means that now no Estonian-language newspaper will be published on Mondays in Estonia. language,” the statement said.

Eesti Päevaleht editor-in-chief Urmo Soonvald told ERR that the decision was the result of price hikes and departmental decisions.

“The state had moments and opportunities to analyze the short-term and long-term consequences of price increases, but somehow it helped to ensure that about 65,000 subscribers of Õhtuleht, Postimees and Eesti Päevaleht could no longer read the paper newspaper on Mondays,” Soonvald said.