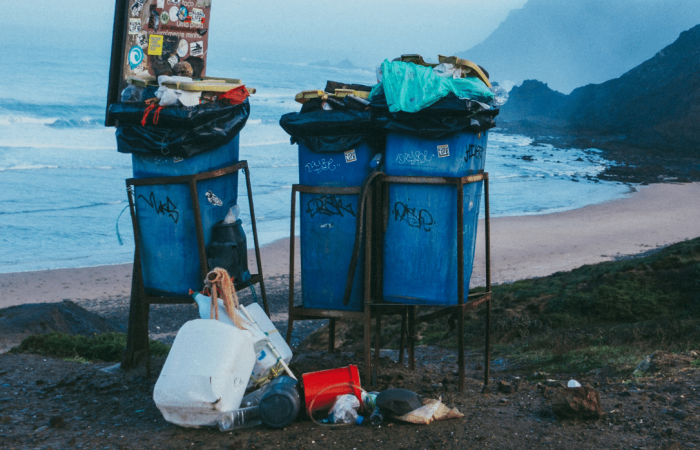 A parabolic floater to collect floating plastic debris on the surface of oceans and rivers will help to keep the balance of the marine ecosystem. The device was created by researchers at Monash University Malaysia.

While the world faces a major issue of collecting debris from the ocean, the Ocean Parabolic Cleaner (OPC) works by pushing water currents to sail around. The device, thus, is creating a different velocity to the current of the ocean or river and thus enabling the trapping of the plastic debris.

Over the decades, the pollution of plastic waste in the ocean has gotten increasingly pressing every year, and the three-piece device could be helping in keeping the ocean clean from the ubiquitous plastic litter, the press release reports.

The device consists of three parts, such as:

The parabolic floater also uses hydrofoils to be pushed forward and surf across the water, collecting waste as it goes, Springwise adds. To enable effective trapping, there are also fringes that allow the device to travel slower than the ocean and debris.

Silicon Valley gets a rare new US solar-manufacturing plant