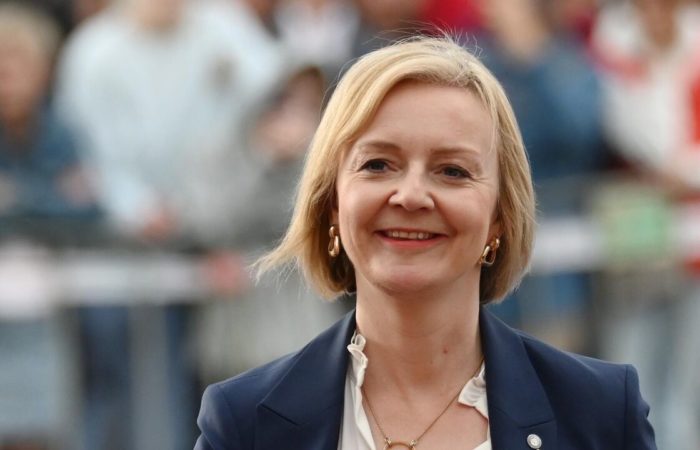 British MPs criticized British Prime Minister Liz Truss, who did not appear at the beginning of the parliamentary session to answer questions about the failure of her economic policy.

On Monday, the new UK Treasury Secretary, Jeremy Hunt, canceled almost all measures of the scandalous plan to support the country’s economy, developed by his predecessor Quasi Kwarteng and the British government led by Truss. Later it became known that Truss did not appear at the beginning of the meeting to personally answer the questions of parliamentarians about her unsuccessful economic policy, instead it was done by the leader of the House of Commons, Penny Mordaunt. The broadcast was conducted on the website of the British Parliament.

“I apologize to the leader of the opposition and to parliament, the prime minister was late on urgent business,” Mordaunt said on behalf of Truss at the beginning of the parliament meeting.

At this moment, many deputies laughed out loud.

“I think that under this Conservative government, everyone will be able to be Prime Minister for 15 minutes,” the leader of the opposition Labor Party replied with a sneer, noting that the Truss government had lost confidence.

⠀
Many parliamentarians reproached Truss for “hiding” while the country is experiencing an economic crisis due to the fault of her government and the plan he developed to support the economy.