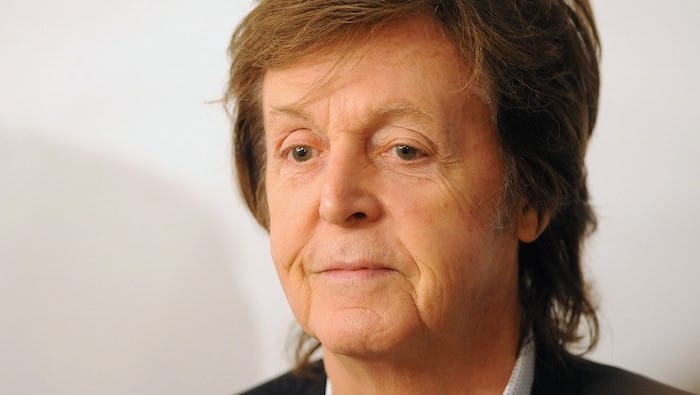 Paul McCartney, live legend, joined the young generation of the musicians on stage during a gig by the supergroup Dr. Pepper’s Jaded Hearts Club Band. On January 16, Matt Bellamy and Dom Howard were honoured by The Beatles legend’s presence right beside them on the same stage.

Last night (January 16), Sir Paul McCartney joined members of Muse on stage for a cover of  ‘Helter Skelter’, one of the most famous The Beatles’ songs. The special performance wasn’t the first collaboration, the band previously played together back in September, with Miles Kane taking on lead vocal duties.

‘Helter Skelter’ is from The Beatles’ classic 1968 LP ‘The White Album’. Last night, Sir Paul performed it during a gig by the supergroup Dr. Pepper’s Jaded Hearts Club Band.

Footage featuring a few seconds of video uploaded to Matt Bellamy’s Instagram shows a snippet of the group in action, with Bellamy on bass, Howard on drums and McCartney sharing lead vocal duties. The caption simply reads: “Just did Macca with Macca #walkinglegend”.

Sir Paul Mccartney supported the Parliament initiative aimed at the saving music venues from closing. As The Beatles legend said:

“Without the grassroots clubs, pubs and music venues my career could have been very different,” he said. “If we don’t support music at this level, then the future of music in general is in danger.”