Pavel and Babiš advanced to the second round of the Czech presidential elections. 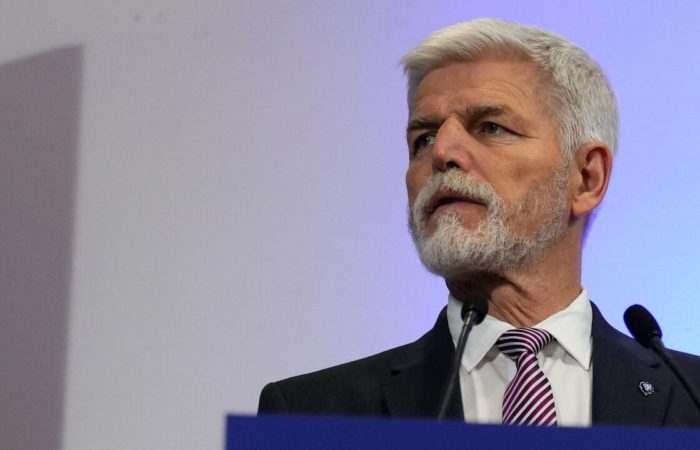 Former head of the NATO military committee Petr Pavel and former Czech prime minister Andrej Babiš advance to the second round of the republic’s presidential elections after counting 100 percent of the data from the first round, the Czech Statistical Office said.

It is noted that the turnout in the first round was 68.24 percent. The official results will be published after their approval by the Central Electoral Commission.

⠀
Elections in the Czech Republic are traditionally held over two days – on Friday from 14:00 to 22:00 and on Saturday from 8:00 to 14:00. If none of the candidates for the presidency of the republic gains more than 50 percent of the votes in the first round, then the second round of voting takes place on January 27-28. The two candidates who received the largest number of votes in the first round take part in it. For one of them to win, it will be enough to get a simple majority of votes.