Tupac Shakur will be inducted at the Rock and Roll Hall of Fame. On Monday, it has officially announced the inductees, among them, is Joan Baez, Pearl Jam, Journey, Yes, Electric Light Orchestra.

In 2017, Roll Hall of Fame will welcome new inductees, and Chic’s Nile Rodgers will be given the Award For Musical Excellence. The ceremony set for April 7th, 2017, its edited version will later air on HBO and there will be a radio broadcast on SiriusXM from Brooklyn’s Barclays Center. The tickets details will be available in January.

Under to protocol, artists are eligible for the Rock and Roll Hall of Fame 25 years after the release of their first album or single. Not every music group is able to live and work so long time, the singers often stop their career as well.

In 2017, Tupac Shakur and Pearl Jam become eligible, they are the first artists who started their careers in the Nineties. As only the sixth hip-hop artist to join the pantheon, Shakur also builds on the hall’s modest representation of rap music. 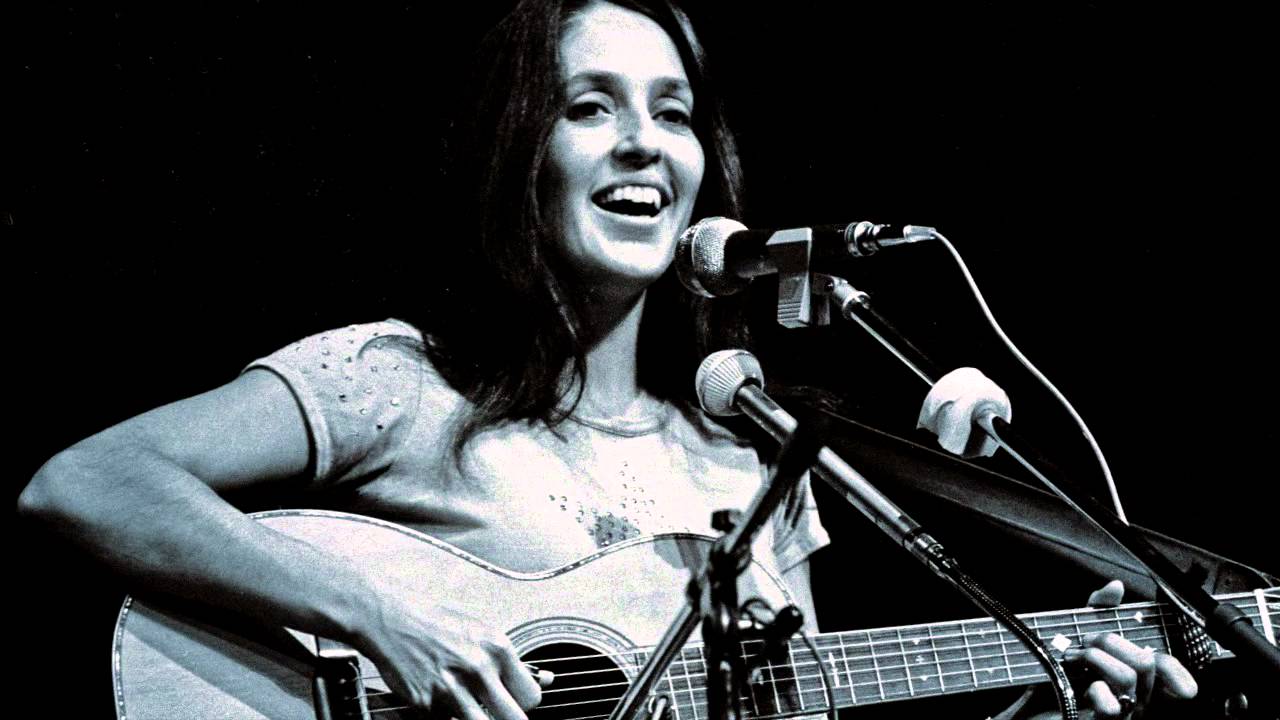