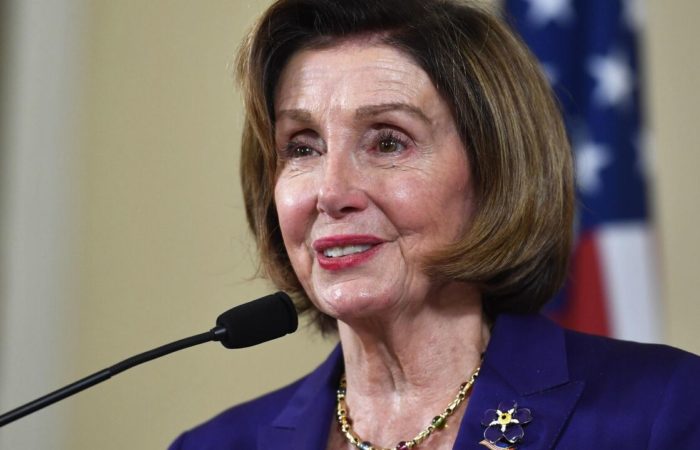 House attacker Nancy Pelosi, speaker of the U.S. House of Representatives, is charged with attempted murder, assault with a deadly weapon, elder abuse and other charges, a San Francisco police spokesman said Friday at a press briefing.

“The suspect is charged with attempted murder, assault with a deadly weapon, abuse of an elderly person and other charges,” the policeman said at a press briefing.

⠀
Speaking about the identity of the suspect, the officer said that he turned out to be 42-year-old David DePape and noted that the motive for the attack is still being investigated.

⠀
Pelosi’s press office said on Friday that an unidentified man broke into the couple’s home in San Francisco, California, as a result of which the speaker’s husband, Paul Pelosi, was attacked. The congresswoman herself was not in Washington at that moment.