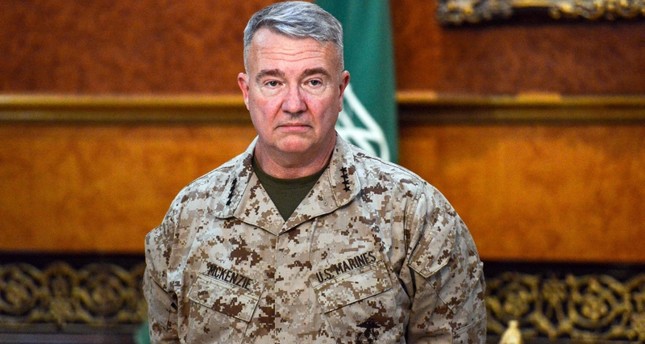 The Pentagon officially admits that its drone strike in Afghanistan on August 29 killed 10 innocent civilians, not ISIS Khorasan terrorists as earlier claimed. It was a mistake, the head of US Central Command confirmed.

The US defence ministry has retreated from its defence of a drone strike that killed multiple civilians in Afghanistan last month. Seven of the killed were children. “The strike was a tragic mistake,” Marine Gen. McKenzie told a Pentagon news conference Friday and added that the United States is considering making reparation payments to the family of the victims.

He said the decision to strike was based on a standard of “reasonable certainty”, while the Toyota Corolla was believed to have been carrying explosives in its trunk.

The August 29 strike had been conducted correctly, Pentagon officials asserted. Seven of 10 killed civilians were kids. According to the media, the American version of events sounds moody because the driver of the targeted vehicle was a longtime employee at an American humanitarian organization.

McKenzie is one of the top military officials who oversaw US military operations in Afghanistan, including a final evacuation of US forces and more than 120,000 civilians from Kabul airport. Commenting on the tragic incident on Aug 29, Marine General expressed his condolences.

“I am now convinced that as many as 10 civilians, including up to seven children, were tragically killed in that strike,” McKenzie said. “Moreover, we now assess that it is unlikely that the vehicle and those who died were associated with ISIS-K or were a direct threat to US forces,” he added, referring to the isis group’s Afghanistan affiliate.

The military official said that clearly, our intelligence was wrong on this particular white Toyota Corolla. Defense Secretary Lloyd Austin, in a written statement, apologized for what he called “a horrible mistake.”