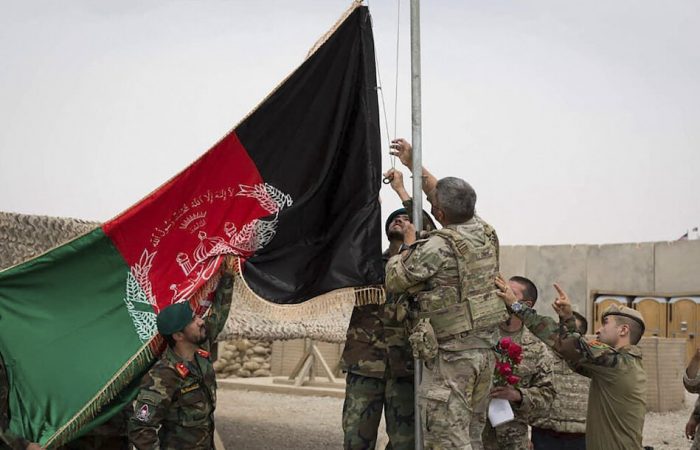 The US defence authorities have confirmed that to defend the departing troops from Afghanistan, six B-52 long-range bombers and 12 F-18 fighters have been ordered to supply contingency support.

“Less than one week in, the drawdown is going according to plan,” Defense Secretary Lloyd Austin confirmed.

Nearly 20 years after invading the country, US President Joe Biden made the historical decision and ordered the final withdrawal of 2,500 US service members and 16,000 civilian contractors. According to the presidential vision, a deadline for the pullout of the anniversary this year of the September 11 attacks.

The Pentagon top officials underscored that although the White House continues to work closely with the Afghan security forces, the relationship will shift with the pullout. As DefencePost reported, the Afghan National Security Forces and the Government of Afghanistan at this time remain cohesive.

According to Milley, Joe Biden intends to support both. Moreover, the United States is in ongoing talks with the Afghan government on how to keep its air force going to provide effective support to government troops on the ground.

The Afghan air force depends heavily on foreign technicians who are included in the 16,000 contractors that are being pulled out.

“A lot of that is going to be dependent on the security conditions on the ground,” said Milley. “The intent is to keep the Afghan air force in the air, and to provide them with continued maintenance support,” he said.